Real Madrid and Paris Saint-Germain will reportedly go head to head for the signature of Manchester City winger Riyad Mahrez in this summer’s transfer window.

The Algeria international joined the Premier League champions from Leicester City in 2018, and has played a key role in Pep Guardiola’s squad this season. 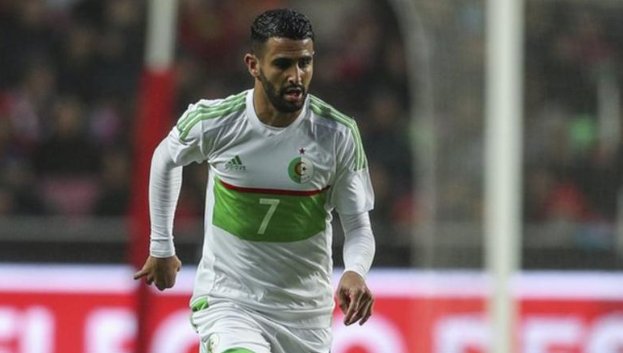 The 29-year-old winger has contributed seven goals and ten assists in England’s top flight this term, although City have failed to replicate their title-winning form of the past two years.

According to Spanish outlet Don Balon, Manchester City’s array of attacking talent could see the Algerian open to a move away from Manchester giants this summer, with Real Madrid and PSG are the two sides vying for his signature.

The Sky Blues will reportedly listen to offers of £80m for Mahrez.