Arsenal have agreed a £28m deal to sign Saint-Etienne centre-back William Saliba, according to The Daily Mirror.

The Gunners have agreed a deal to bring the 18-year-old defender to The Emirates after the speculation linking him with a move to north London. 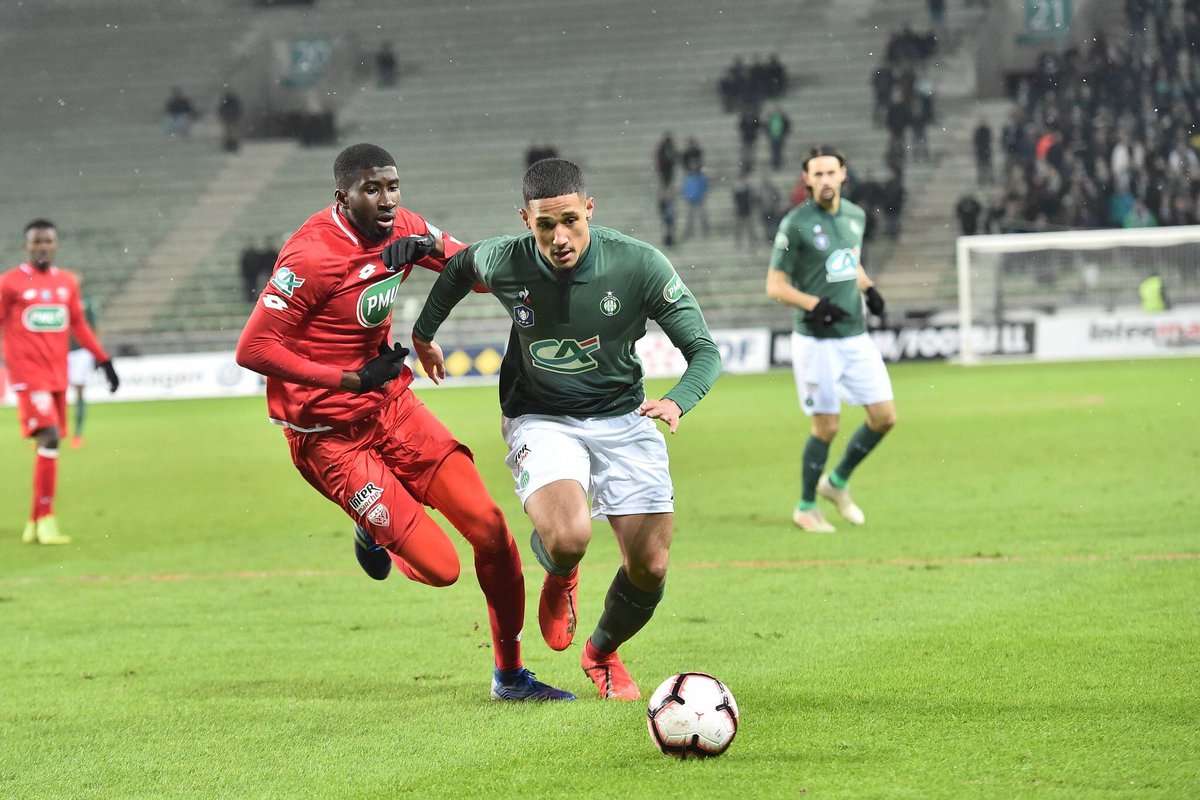 The teenager has chosen to join Arsenal ahead of Tottenham Hotspur – and he is due to undergo a medical with the Gunners on Tuesday.

The report adds that the Frenchman will be immediately loaned back to the Ligue 1 outfit – but he is also keen to further his development at north London as soon as possible.

Unai Emery’s side are believed to be on the lookout for a number of new signings in this summer’s transfer window as they bid to try and break back into the top four next season.