Newcastle United have reportedly outlined their intentions to move for Vasco da Gama youngster Marrony as a potential summer signing.

The Magpies have just announced the signing of Joelinton from Hoffenheim for a club-record fee. 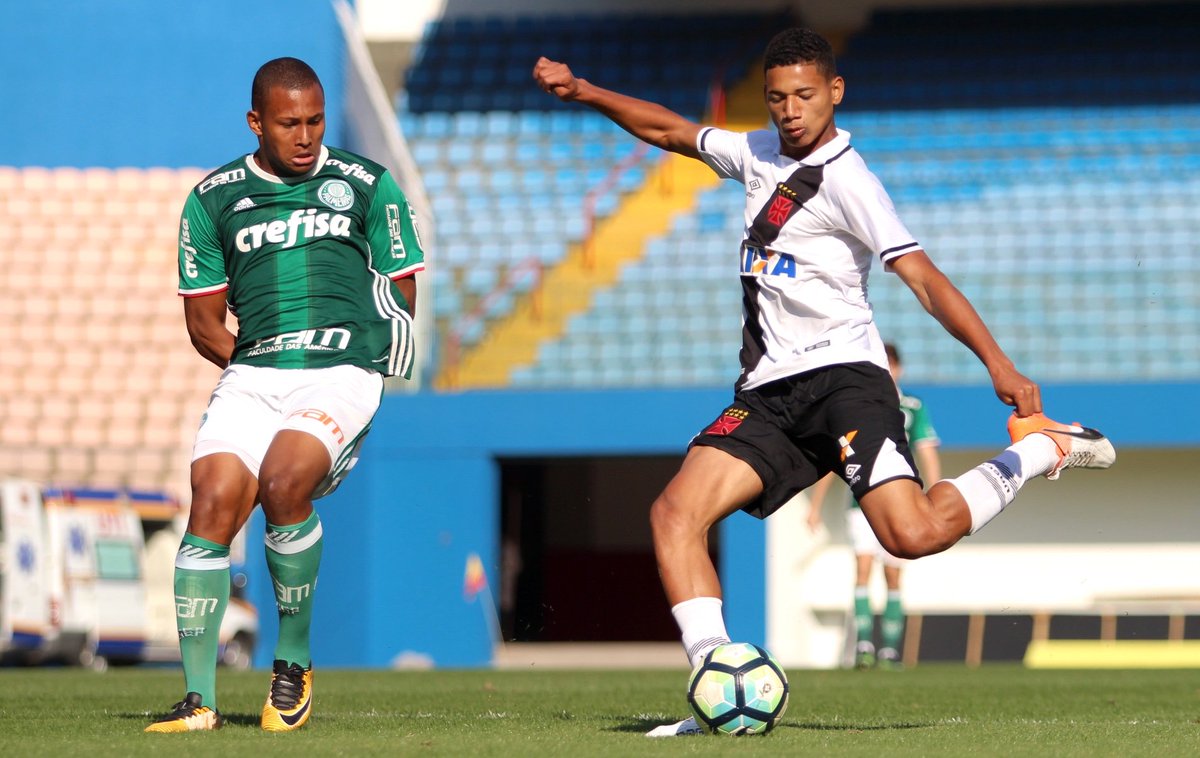 According to Globo Esporte, Steve Bruce’s side are looking to lure a second Brazilian to St. James’ Park ahead of the new campaign.

The North-East side will need to bolster their squad this summer after losing Salomon Rondon, the club needs to add goals to their side.

Marrony, 20, has scored six goals in 32 starts for the Brazilian outfit this season.