The Red Devils were linked with a new centre-back throughout the summer but a move did not materialise despite bringing in Donny van de Beek, Edinson Cavani, Alex Telles and Facundo Pellistri to Old Trafford. 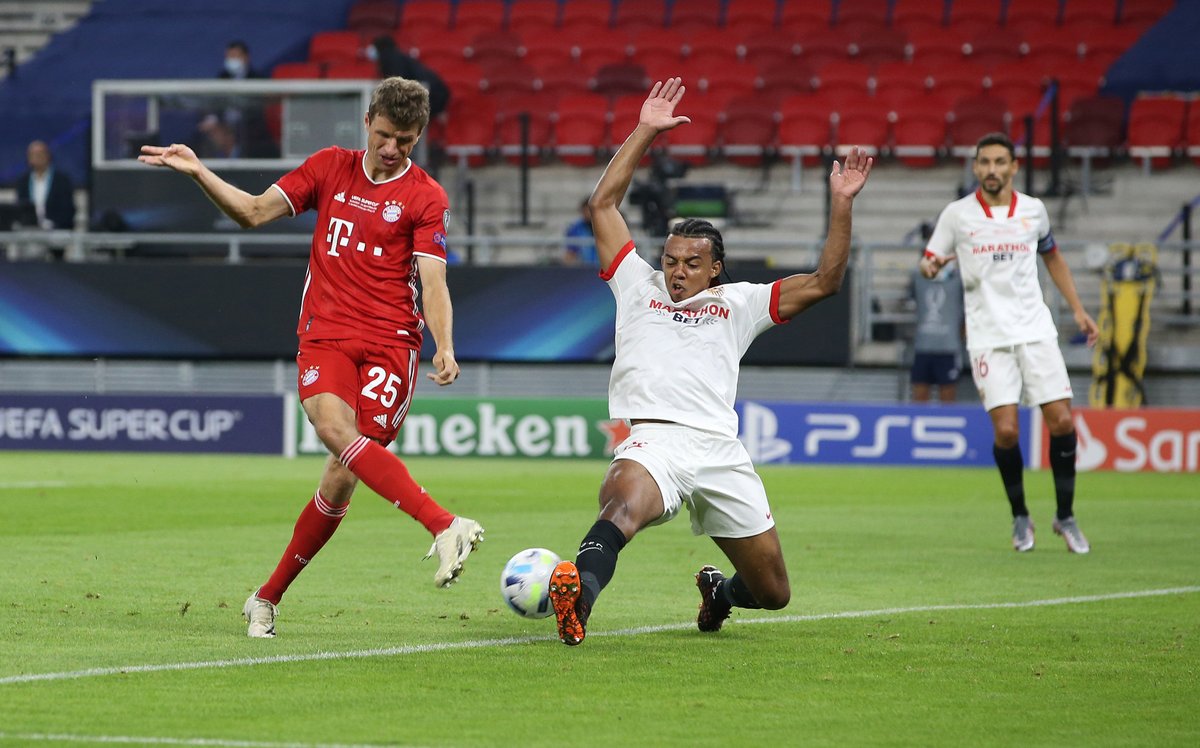 United have conceded 11 goals in their opening three Premier League matches, the club’s manager Ole Gunnar Solskjaer is understood to be considering further additions to fix his leaky defence in the winter transfer window.

ESPN reports that Sevilla’s Kounde, who was heavily linked with a move to Manchester City during the summer, has been added to Man United’s wish list at the midway point of the campaign.

The Spanish outfit would likely to demand the Frenchman’s full £82m release clause during mid-season talks with the Premier League giants.

The report adds that United will need to offload Phil Jones and Marcos Rojo before they can begin discussions.

The 20-time English champions have also been linked with Napoli centre-back Kalidou Koulibaly.