Frank Lampard’s side were strongly linked with the 21-year-old stopper during the recent transfer window as a potential replacement for first-choice keeper Kepa Arrizabalaga. 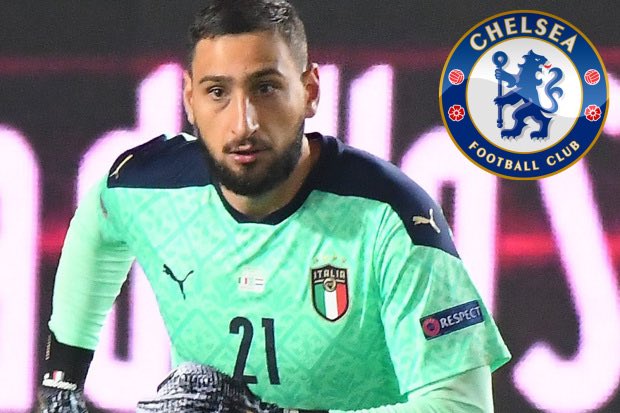 The Blues are understood to have made contact with Donnarumma before eventually snapped up Edouard Mendy from Rennes instead.

However, Calciomercato reports that the London outfit still retain an interest in the Italy international and could return for him next summer.

The Serie A outfit are keen to keep hold of their youngster and are currently in talks over a contract extension, but the two parties remain at odds over wages.

The report adds that the 18-time Serie A champions are confident Donnarumma wants to stay, having already chalked up 209 first-team appearances for the club.

However, a number of Elite European clubs including Real Madrid, Juventus and Paris Saint-Germain are ready to rival Chelsea for Donnarumma’s signature should he become available on a free transfer.