Manchester City are in advanced talks with Leicester City over the sale of Harry Maguire, according to The Mirror.

The England international has been strongly linked with both Manchester City and United since the end of the 2018-19 campaign. 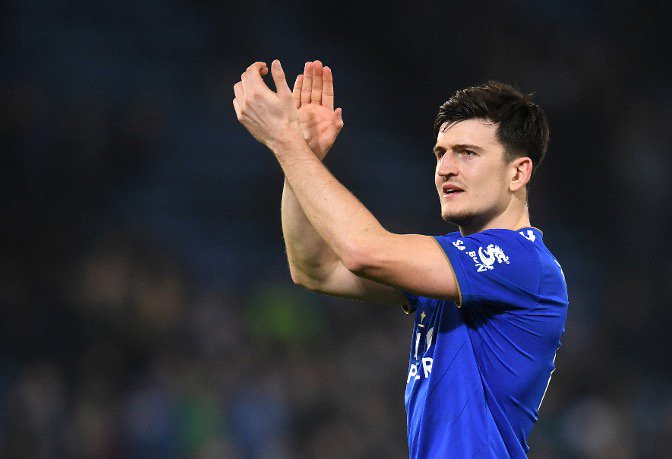 However, the report suggests, the Premier League champions have won the race to sign the centre-back, who will collect £280,000-a-week at the Etihad Stadium.

The report adds that the Sky Blues will pay £80m for the 26-year-old defender, a world-record deal, eclipsing the £75m that Liverpool paid to sign Virgil van Dijk from Southampton.

Maguire has scored five goals in 76 appearances for the Foxes since arriving the King Power Stadium in 2017.

Manchester City are in the market for a new centre-back to replace Vincent Kompany as the 33-year-old Belgian prepares to leave the Etihad to take up a player-manager role at Anderlecht.