Everton have got themselves in pole position in the race for Manchester United midfielder James Garner.

The England Under-21 international is currently back at Old Trafford after featuring an impressive role in Nottingham Forest’s promotion from the Championship.

It had been expected that United boss Erik ten Hag would likely keep him in the first-team squad at Old Trafford. 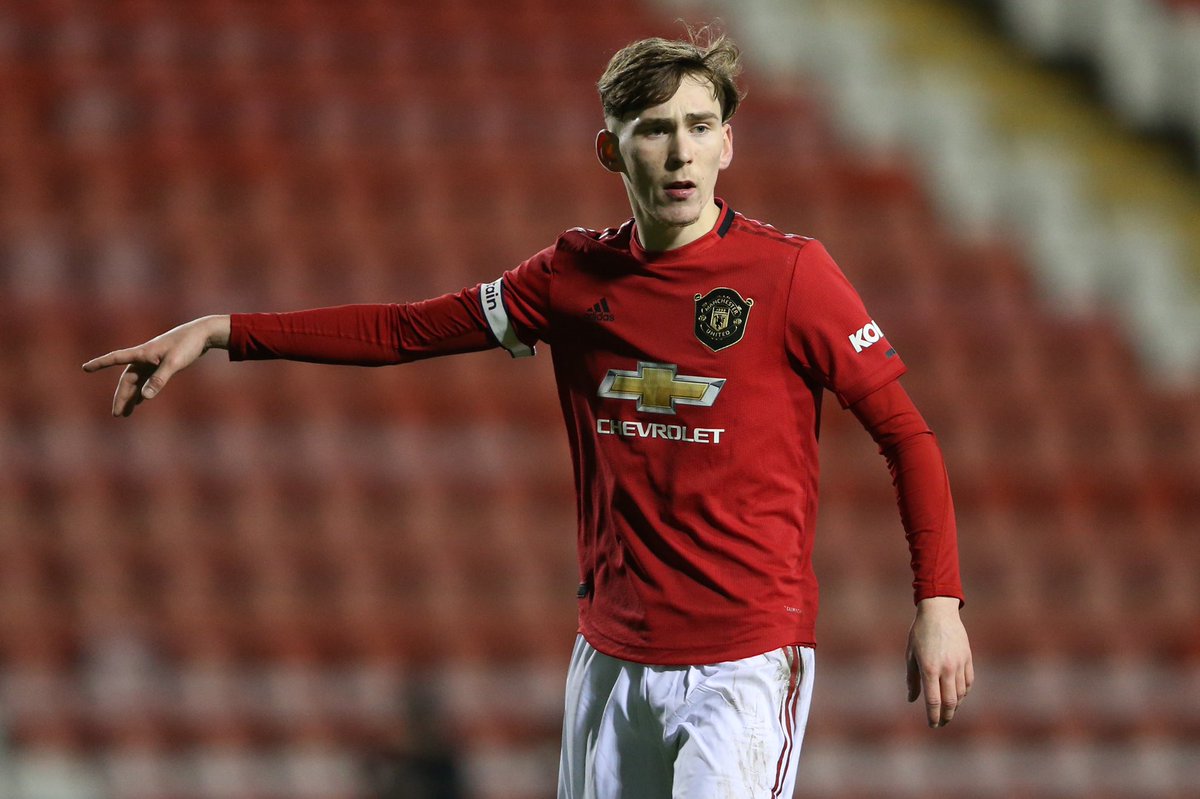 However, the 21-year-old playmaker is not short of suitors in the Premier League with Leicester City are also said to be keen on the player.

According to transfer expert Fabrizio Romano, Everton have entered pole position in the race to complete a deal for the Englishman over the next 36 hours.

The Toffees will now attempt to agree personal terms with the youngster who has featured for just nine minutes in the Premier League.

During his 18 months of tenure with Forest, Garner contributed eight goals and 10 assists in 69 appearances across all competitions.