The France U21 international has been with the Hoops since 2018, but he is now expected to leave Celtic Park this summer after turning down a new deal. 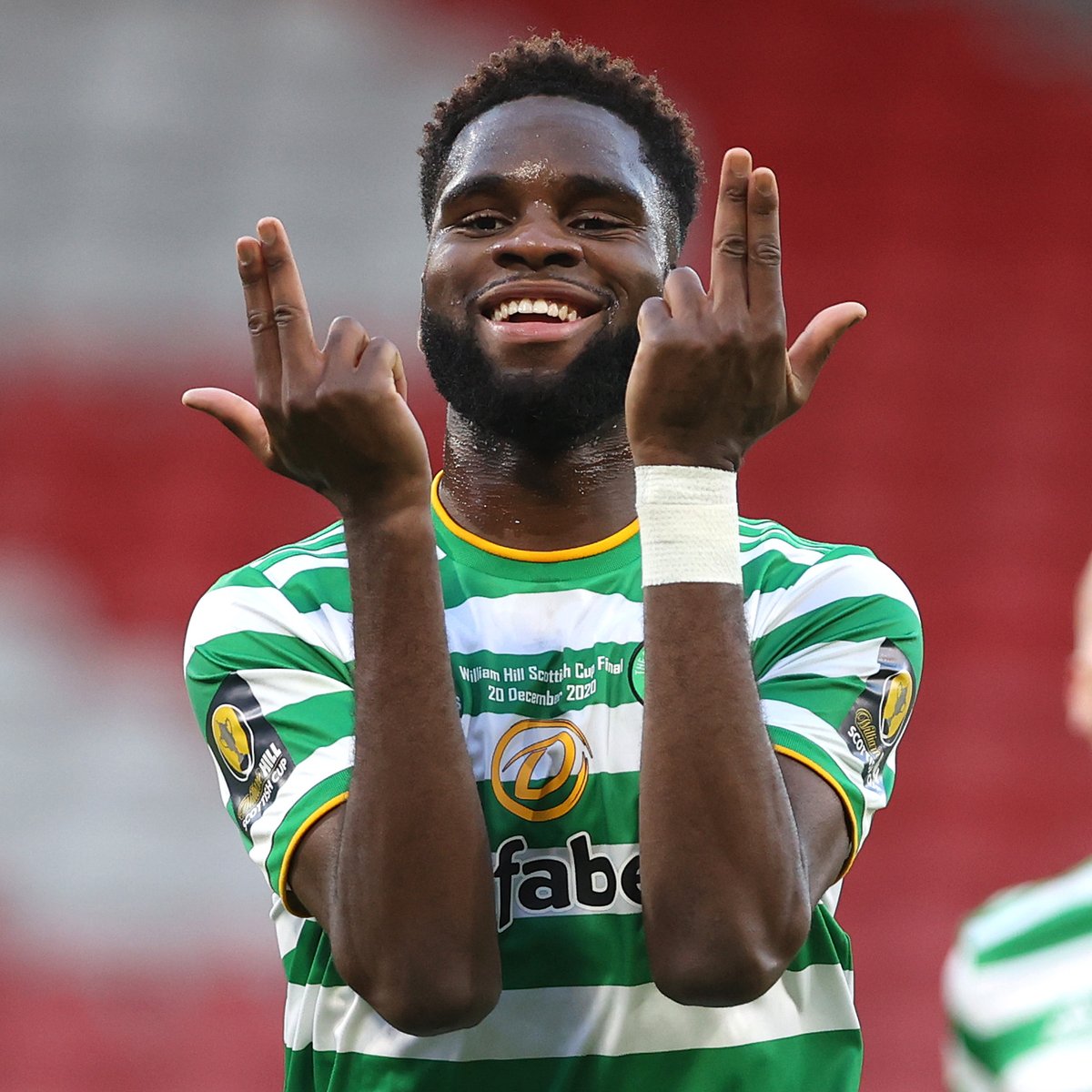 The Gunners have been alerted with his current situation, but the report claims that West Ham United have also prepared to up their efforts to secure a deal for the Frenchman.

The Hammers have hired agents in order to push through a summer move for the 23-year-old striker, who was valued at around £20m last summer, but now he could be available for around £8m with his current deal is set to expire in 14 months.

Edouard has also been on the radar of Leicester City, but the 2015-16 English champions are reconsidering their interest after the revival of Kelechi Iheanacho.