Barcelona have reportedly expressed an interest in making an audacious move for Chelsea striker Romelu Lukaku, according to Mundo Deportivo.

The 28-year-old forward rejoined the Blues last summer. However, the Belgian has scored just 11 goals from 32 games, and is currently out-of-favour for a starting role. 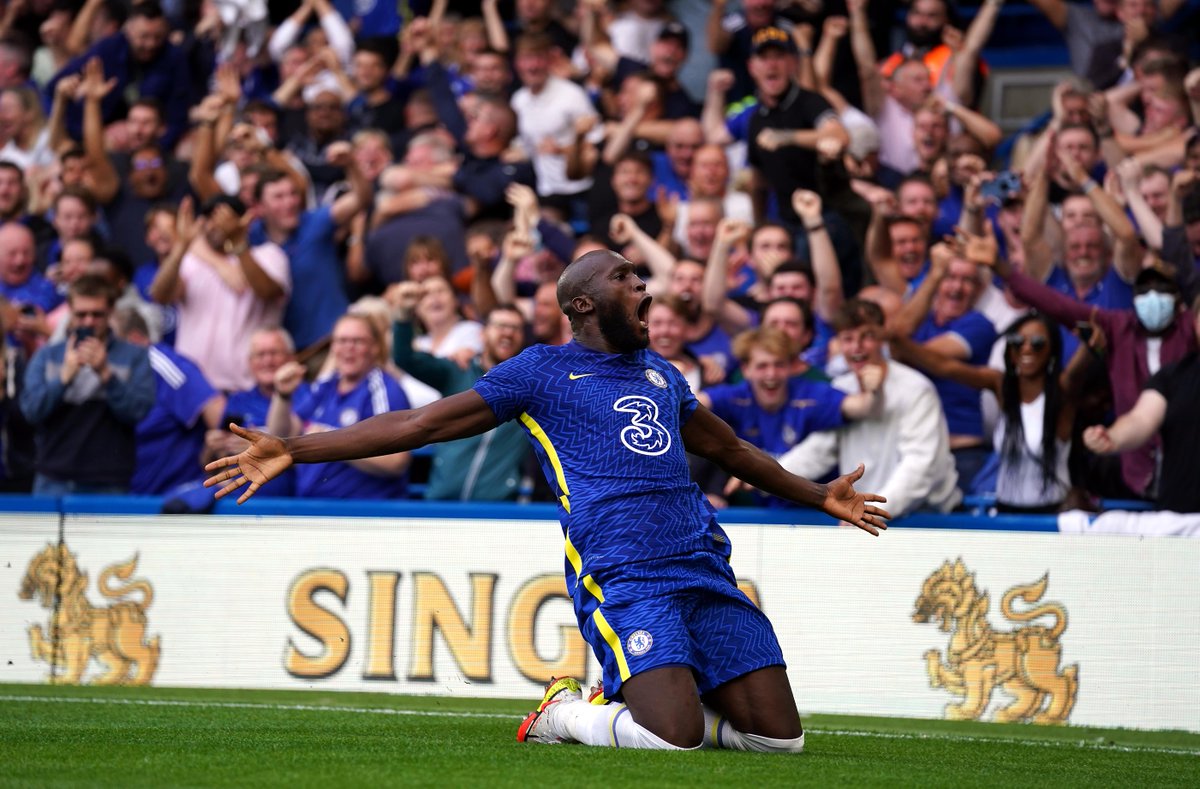 He is already assessing his options, and it is suggested that the Catalan giants could make a possible approach to sign him in the summer.

A loan exit with an option to buy that something is on the cards. The forward has been linked with a return to the Italian giants Inter Milan and is willing to take a big pay-cut.

Lukaku has a deal at Chelsea until 2026.