Sheffield United boss Chris Wilder has confirmed that the Blades want to hire the services of Arsenal forward Folarin Balogun, according to Goal.com.

The Gunners have reportedly told the 19-year-old that he can leave the Emirates Stadium this summer after failing to reach an agreement. 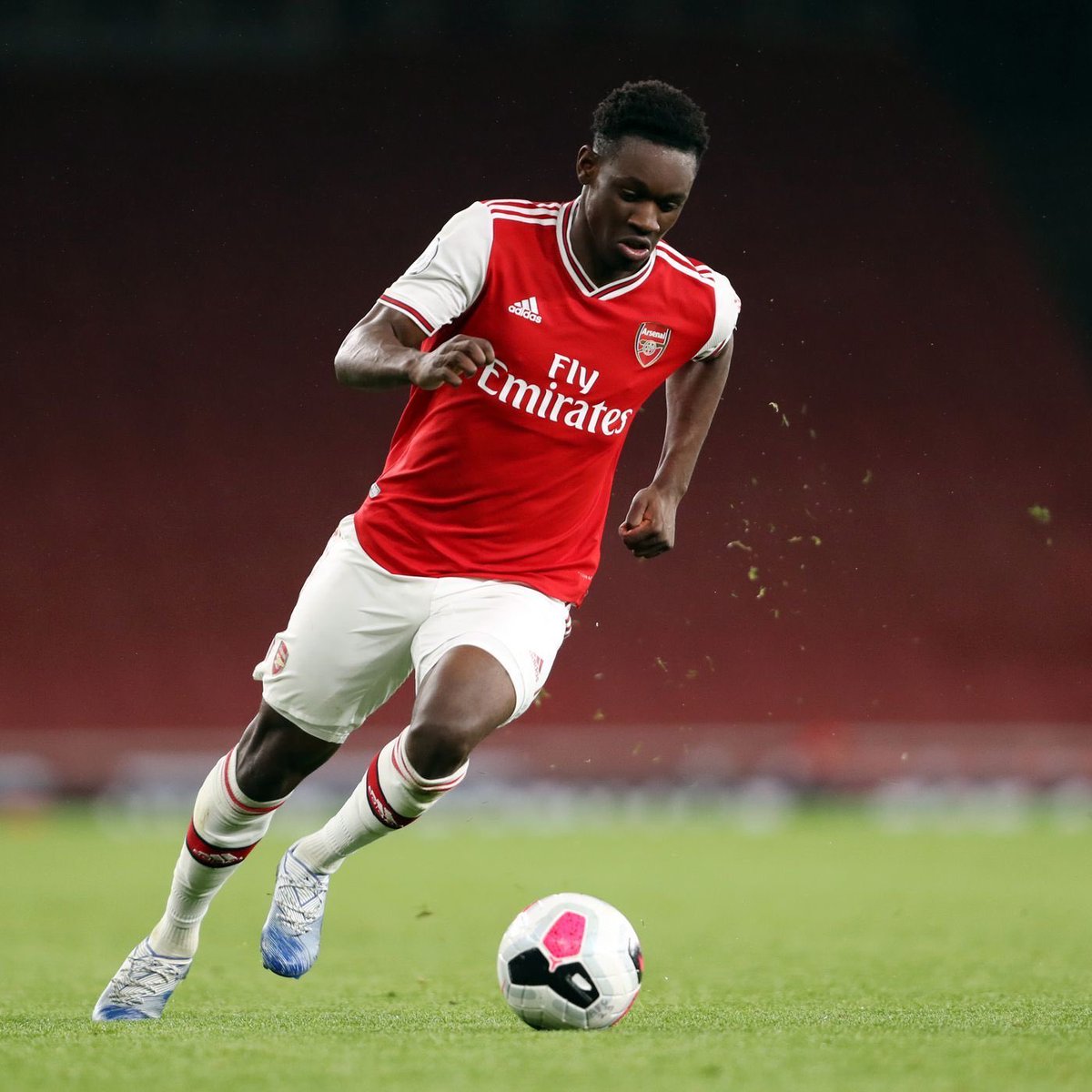 It has been suggested that the North London outfit want somewhere around £15 million for the frontman.

Wilder has now confirmed that the Blades are negotiating for bringing the youngster to the South Yorkshire this ahead of the deadline day on October 5.

The striker hasn’t made his professional debut yet, however, he found himself on the scoresheet in the EFL Trophy last campaign against Ipswich Town.

He was impressive for the club’s U23s last campaign, scoring 10 goals in 15 appearances. But now he looks set to leave the Gunners after negotiations over a new deal broke down, with his current contract expiring next year.

The London club turned down a £5 million bid in January for the teenager from Brentford and they had hoped they could strike an agreement with him.

As per the Goal report, the Gunners were keen to hand him a performance-based deal, but the representatives of the player would not agree on those terms. Hence the talks broke down and the club told Balogun can leave during the current transfer window.