Southampton have reportedly “explored” the possibility of signing Everton midfielder Tom Davies, according to a report.

The 22-year-old has enjoyed an impressive 2020-21 campaign under Carlo Ancelotti, with 30 appearances in all competitions, but the playmaker started just 17 of the Toffees’ 38 top flight matches.

Davies remains contracted to the Merseyside outfit until the summer of 2023, but his lack of playing time has supposedly alerted other English clubs to the possibility of a summer swoop. 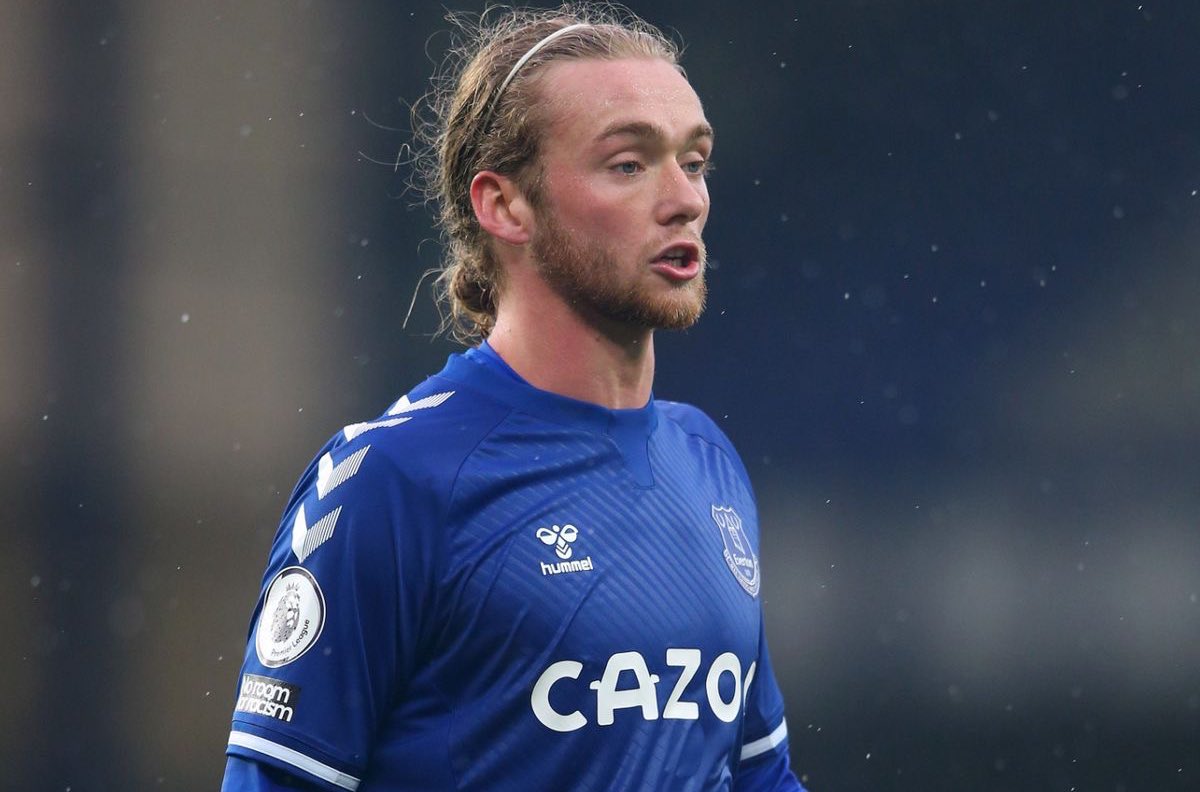 According to Football Insider, the Saints will make a move for the England Under-21 international should Everton willing to listen to offers.

The report adds that Newcastle United are also credited with an interest, but a move is very unlikely as manager Steve Bruce must cope with a £10m transfer budget this summer.

Davies has scored six goals and registered seven assists in 151 appearances for Everton.