English youngster Tariq Lamptey has been playing exceptionally well since he left Chelsea in January.

The 19-year-old was facing a lot of competition at Stamford Bridge with Cesar Azpilicueta and Reece James ahead of him in the pecking order, so he sealed a £3 million transfer to Brighton at the start of the year. 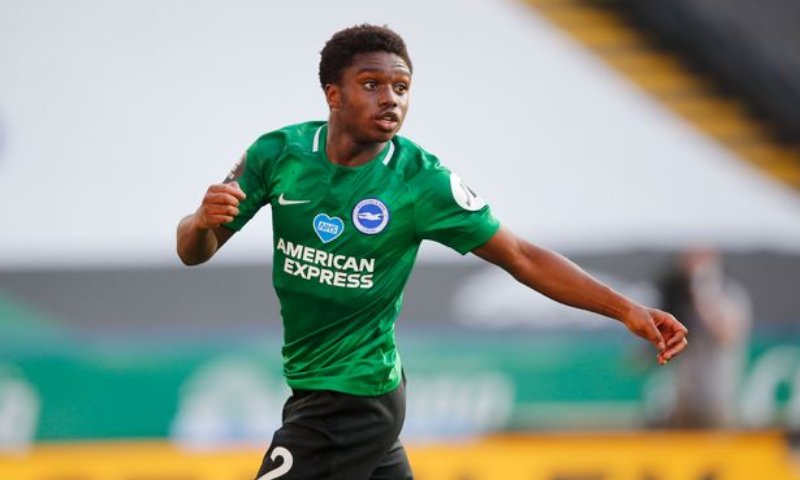 And now he has broken his silence for the first time since his exit on why he chose to leave the London side.

“I had been there from a really young age so it was not an easy decision to make but you get to a point where you look at what the best thing is for your career and you speak to your family members and the people around you who help you and how you can take your game to the next level and how you can improve,” He told The Telegraph.

“As I person I am a really ambitious boy. I am not one to sit back and rest on my laurels.

“I want to keep going and keep driving forward so I felt it was the right time for me to make the move and come to a club like Brighton which hopefully can give me the opportunity to develop into the player I know I can be.”

Lamptey joined the youth system of Chelsea at the age of eight, and rose through its ranks to earn his debut for the senior side in December 2019 when he replaced Fikayo Tomori against Arsenal in the Premier League.

He played two more games for the Pensioners, with both appearances coming in the FA Cup.

In such a short time following his move to Brighton, Tariq has seen a great improvement in his game and is now being touted as a future England international.

The talented footballer has started all the three Premier League matches for the Seagulls this season so far.