According to the Daily Mail, the Tanzanian footballer is now on the brink of joining Turkish side Fenerbahce on loan.

The 27-year-old’s exit from Villa Park is not likely to surprise the Lions’ fans as the striker struggled to perform well in the top-flight after he joined the club from Genk in an £8.5 million deal in January. 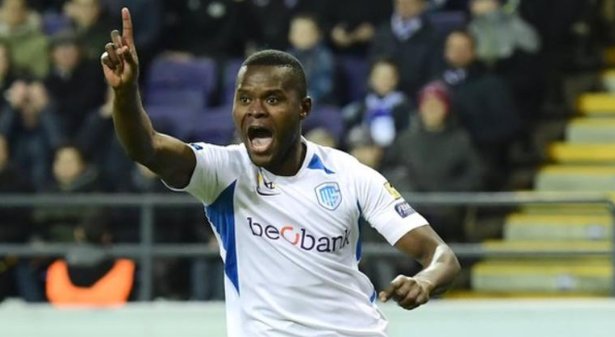 The Sun had reported earlier that the Albion were keen to hire the services of Samatta. The West Midlands side need to bolster their attacking ranks before the transfer deadline. And it seemed that they were looking to end the Yellow Canaries’ hopes by signing the Tanzania international.

But now the Daily Mail’s report says that the Baggies rejected the chance to secure the signature of the 27-year-old.

He started his senior career at Simba SC and after a stint at Congolese side TP Mazembe, he landed a move to Genk where he clocked up 191 appearances in all competitions, smashing 76 goals and creating 20 assists.

Since making the move to Aston Villa in January, Mbwana has earned 14 Premier League appearances for the club with a goal to his name too.