Kylian Mbappe was the star of the 2021/2022 Ligue 1 season. He swept the awards and carried his team to win their 10th title. Undoubtedly, he is the future star of the club, and that is why they’ve gone ahead to spend millions to try to make him stay for another three years, following his public announcement that he would be joining Real Madrid.

Mbappe is sure the best youngster in the world, and he has already proven it on the world stage, showing that he can do it anywhere. The French star has won multiple trophies, making him a gem in football. He is like the youngsters with impressive NCAAF odds. As a result, many teams want him to play for them.

After he decided to extend his contract with PSG, the youngster became one of the highest-earning footballers in the world. His brand has also grown, given he would be playing for his home club for another three years. Therefore, we look out for how he will perform in the team next season. 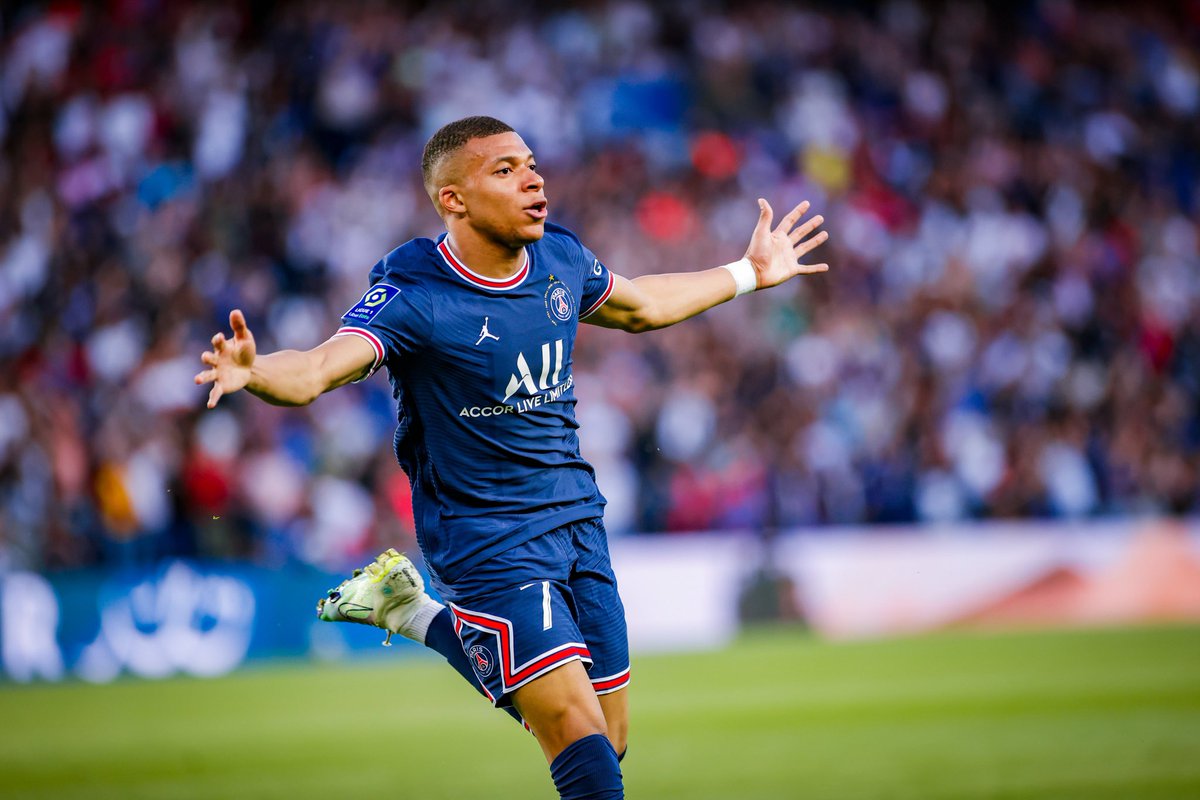 Would he continue to carry the team and get all the goals? Would others step up? It is a long season, and we’re sure that PSG will be planning to sign more players to the team. Therefore, we might see a different shape for the team. In that case, it will be an incredible ride as they want to retain their title and try to win the UCL.

Accessing the new season, we think Mbappe has a shot at winning the golden boot, but some challenges might hinder the youngster. Keep reading what we think might happen once the 2022/2023 French Ligue 1 season begins and if Mbappe will be winning another highest goalscorer award.

The team is finding ways to fit its attacking prowess with the defensive work rate. We’ve seen that the team would need to find a way to provide cover for the defense because they have one of the best-attacking pairs in the world. So, once that is done, we can start to see other players get the freedom they need to score more goals.

With Messi, Neymar, and Mbappe, PSG should be dominating many games, and we believe we will see that next season. However, how the team will be set up is important to make it perfect for the players to showcase their strength and help the team reach great heights not only in the league but also in Europe.

If we can get that, we will certainly see Mbappe score many goals, which will help him effectively become a top goalscorer. In that case, the chances of winning another golden boot will be high, and he would only keep getting better with his game.

The team is preparing for a change in personnel. Therefore, we should see them get different tactics when the season starts. The new manager will have lots of work in his hands as there is much to do. Getting the team to work a certain way will be tough to find how the players can work together.

Therefore, we look forward to the team with the new manager. It won’t be easy, but the possibilities are endless once they can find their rhythm. In that case, Mbappe will have more freedom and would get chances that we know he can convert. Therefore, we would love to see how the team will be set up under the new management.

With Messi in his second season in the Ligue 1, we expect to see a rejuvenated Messi in the league, and we all know what that means. Once he finds his rhythm, it will be goals and assists galore, and that is one of the biggest challenges to Mbappe’s quest for another golden boot, as Messi is known to win all the awards.

Aside from that, Mbappe has serious challenges from other players in the league as they would be looking to help their teams usurp the powerhouse. Therefore, the push will be to ensure they find a better way to get more goals, which is a treat to Mbappe winning the golden boot award.

Undoubtedly, Mbappe is a massive goalscorer, and as a result, he would get plenty of goals. However, there are challenges that might stop him from winning the award, but we think he would just take it at the end of the season. Therefore, our money is on Mbappe to win the golden boot award in the 2022/2023 French Ligue 1 season.