Tottenham Hotspur are reportedly lining up a swoop for Real Madrid attacking midfielder Isco before the summer transfer window shuts down on Wednesday.

The Spain international, who joined the Los Blancos from Malaga three years ago, was heavily linked with a move to Manchester City last season but Madrid manager Zinedine Zidane put a curb to the transfer. 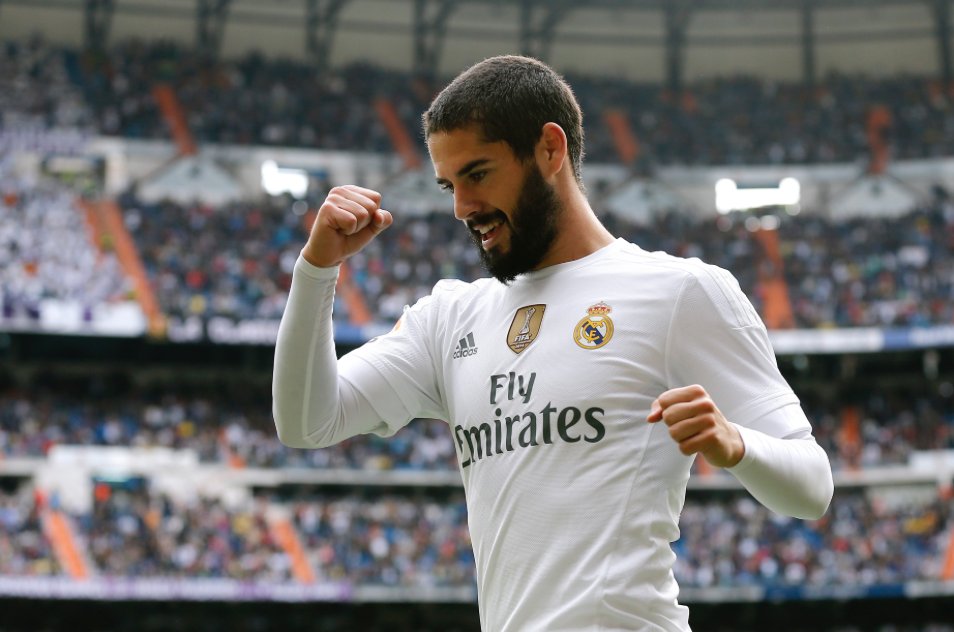 Now the UEFA champions league winners are keen to re-shape their squad and, as per The Sunday Mirror, it has come down to “a straight choice” between the 24-year-old and his teammate James Rodriguez.

Isco is said to be a player to depart, with the Premier League side Tottenham Hotspur thought to be keen to sign him on loan for the remainder of the season with a view to a regular move next summer.

Meanwhile, Chelsea have also shown their interest in the former Malaga playmaker, who scored 15 goals in 98 La Liga appearances for the Bernabeu outfit to date.