The 27-year-old has enjoyed an impressive 2020-21 campaign for the Italian outfit, contributing 12 goals and seven assists in 31 appearances in all competitions. 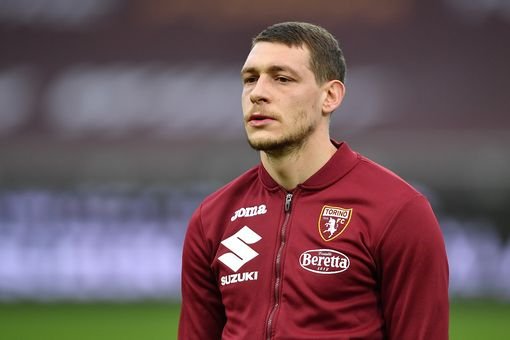 A recent report suggested that Manchester United and Liverpool were preparing to battle for Belotti’s signature during this summer’s transfer window.

However, according to Calciomercato, Spurs are firmly in the race, with the North London outfit ‘setting their eyes’ on the Italy international, who is expected to move on in the summer transfer market.

The report adds, the striker could potentially be available for as little as €25m this summer.

Belotti has scored 104 goals in 223 appearances for Torino in all competitions.