The Eredivisie outfit are bracing themselves for bids for the England Under-21 international as the potential suitors are interested in him are likely to offer Champions League group-stage football. 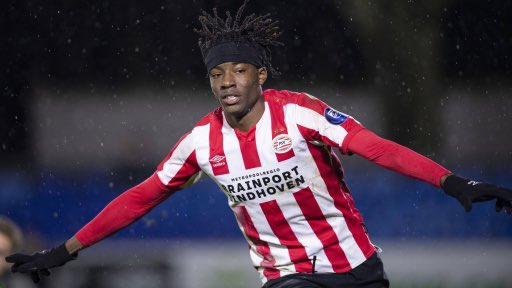 The 19-year-old has scored nine goals and provided eight assists for PSV this season, which have helped the team to second in the top flight, placing the club in the qualification rounds for the Champions League next season.

According to the Daily Mail, Leicester manager Brendan Rodgers wanted to sign Madueke during his time at Celtic but the youngster opted for a move to the Netherlands.

It is believed that the Dutch side value the attacking midfielder at £15m with his existing contract at the Philips Stadion valid until 2024.