It promises to be a busy couple of years for England, with both the men’s and women’s teams chasing success at the international level.

The men’s side will be one of the favourites to win the European Championships in 2020 after showing plenty of improvement under manager Gareth Southgate.

The women’s team will have the opportunity to showcase their talents the following year as England hosts the 2021 European Championships. Read on as we assess each team’s chances of success.

Southgate still has work to do

England’s run to the semi-finals of the 2018 World Cup in Russia highlighted the progress the team had made under Southgate. 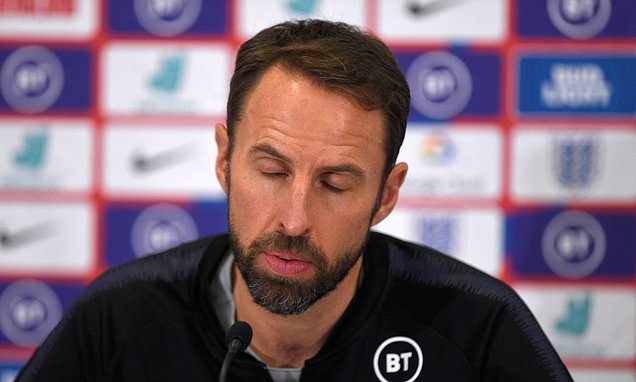 They subsequently made it through to the last four of the Nations League after impressive victories over Spain and Croatia.

However, the Three Lions were defeated in the semi-finals by the Netherlands when many pundits had predicted they would win the tournament.

Despite that disappointment, Southgate’s side had looked impressive in the Euro 2020 qualifiers before being brought down to earth with a defeat in the Czech Republic.

Southgate has plenty of attacking talent at his disposal, with the likes of Harry Kane, Raheem Sterling and Marcus Rashford capable of scoring plenty of goals.

If the England boss can resolve the defensive frailties his side have shown in recent matches, they would hold a genuine chance of lifting the trophy next July.

Neville under pressure to deliver

The England Women’s team went into the 2019 World Cup in France with high hopes that they would win the competition.

However, they were deservedly beaten by the United States in the semi-finals and were unable to defeat Sweden in the third/fourth place play-off.

Things haven’t gone to plan since then, with Phil Neville’s side winning just two of their last six international matches.

They were fortunate to beat the Czech Republic in their most recent outing and Neville remains under pressure to prove he is the right man for the job.

His tactical acumen was called into question during the World Cup and England’s performances since then have done little to suggest he has the skills to succeed.

England certainly have some talented players in their team, but certain areas still lack the quality they will need to win big tournaments.

Playing on home soil will be an advantage to the Lionesses at Euro 2021, but it would be a surprise to see them progress any further than the semi-finals with Neville in charge.