The 22-year-old’s performances have understandably attracted interest from other top European clubs across the continent. 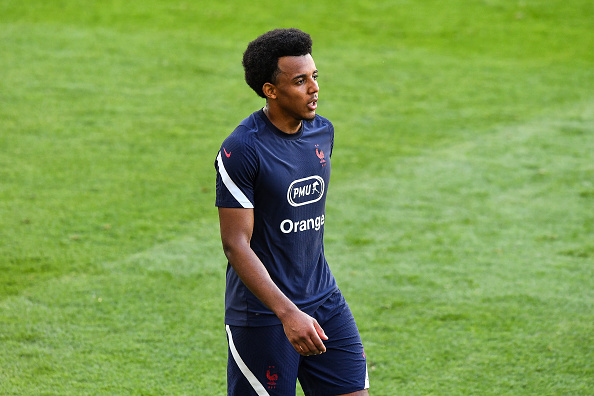 Manchester United, Chelsea, Arsenal and Real Madrid are all said to be interested in Kounde’s signature.

However, journalist Fabrizio Romano claims that Spurs have also taken an interest in the Frenchman as they seek to bolster their defensive ranks.

Romano adds that the Europa League winners will likely accept a lower figure than his £69m release clause, and the Lilywhites have an alternative lined up in the form of Joachim Andersen from Lyon.

Kounde has played the full 90 minutes during France’s 2-2 draw with Portugal in the European Championship.