Real Madrid are reportedly ready to lock horns with Arsenal over the signature of Real Sociedad‘s Alexander Isak.

Arsenal coach Mikel Arteta has supposedly set his sights on the 21-year-old striker as part of a new-look attack.

The Sweden international, who started in all three of Euro 2020 games so far, has earned plenty of plaudits for his impressive performances. 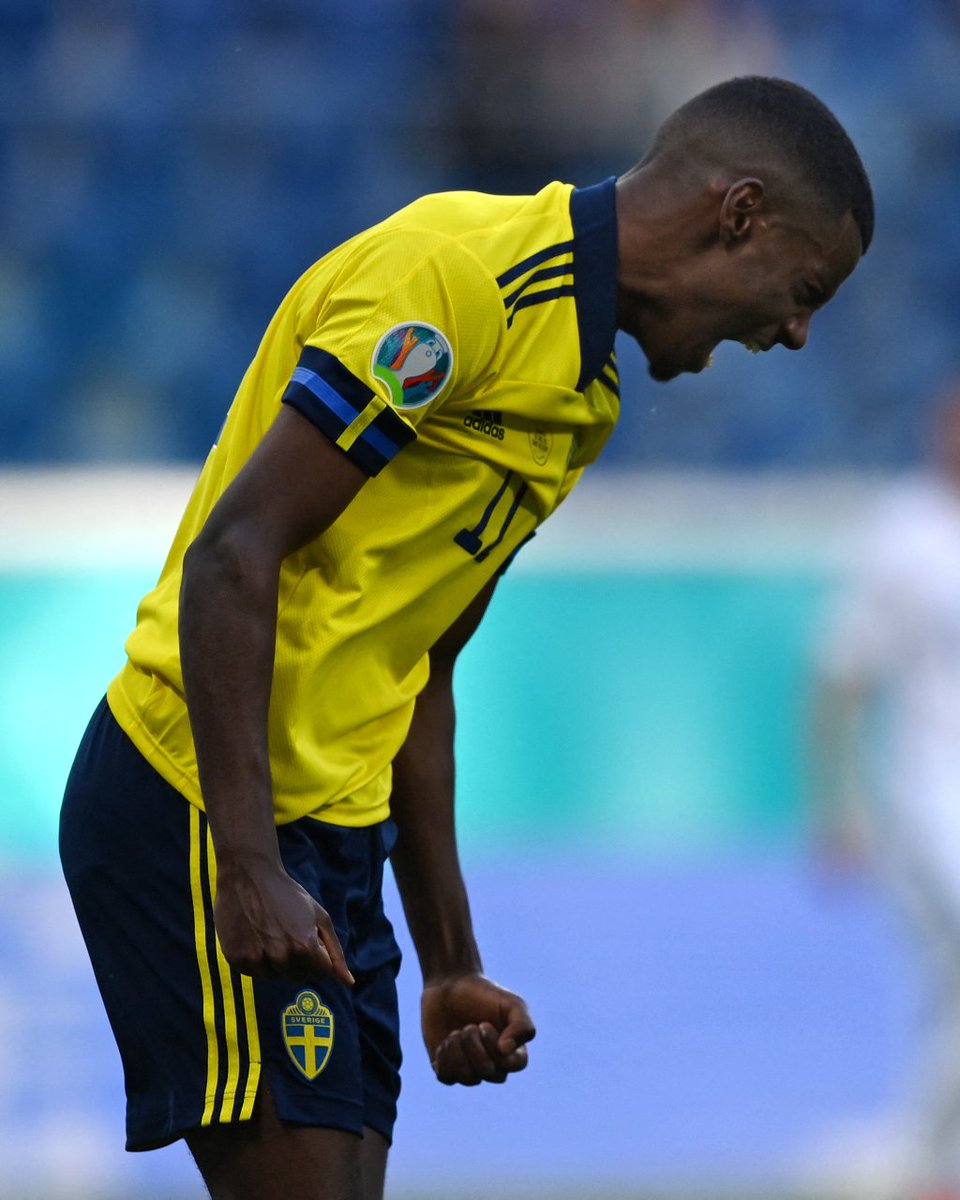 The Gunners’ pursuit of Isak could be complicated by Los Blancos, however, with AS reporting that the Spanish giants have already made contact with the player’s representatives over his availability.

The report goes on to claim that Sociedad will not listen to offers anything less than €70m, but that amount could yet rise to €90m with a new-and-improved deal.