The 23-year-old spent the 2017-18 season on loan with Swansea City, but the playmaker was unable to nail down a regular spot at the Liberty Stadium. 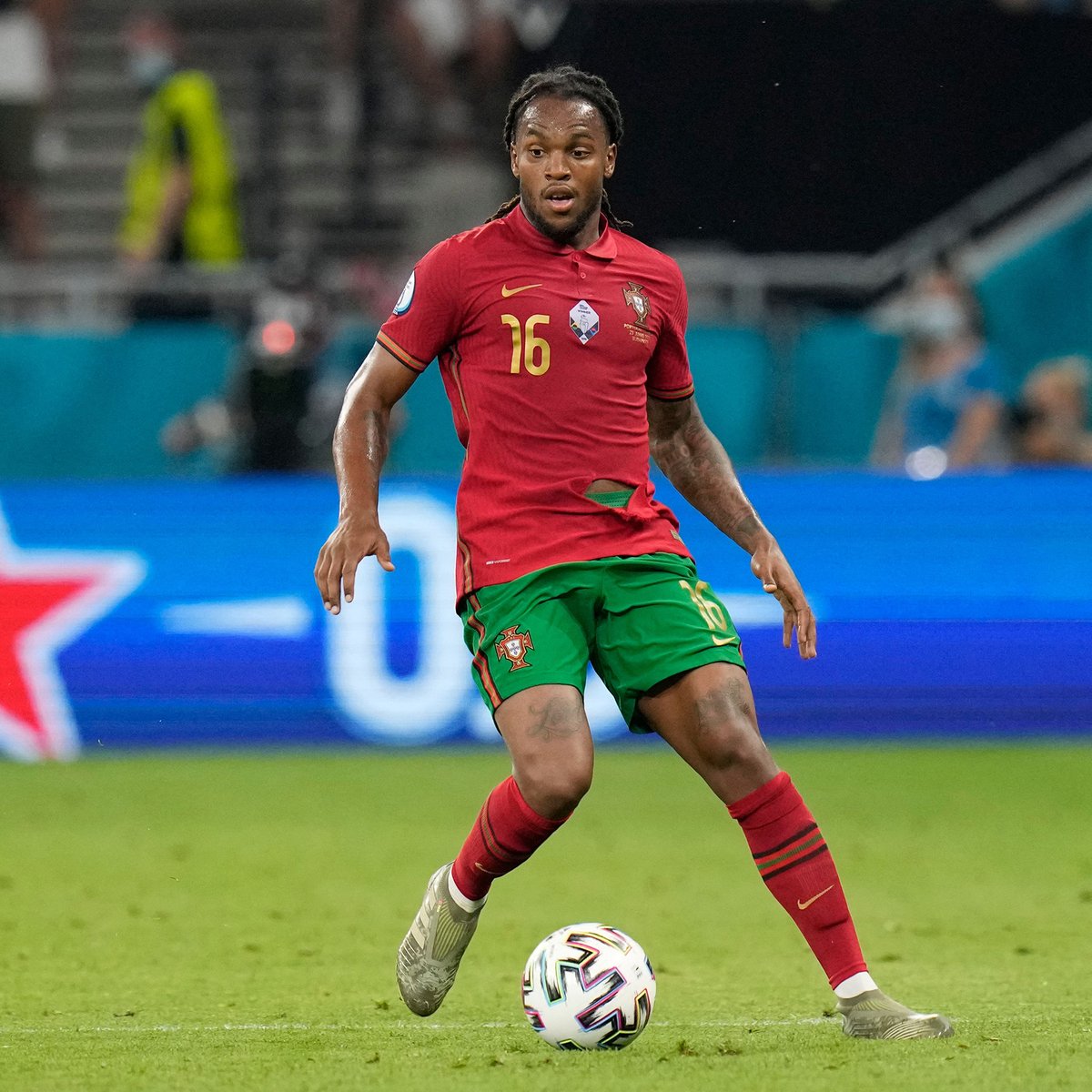 The midfielder has rediscovered his form at Lille, though, finding the back of the net on five occasions in 59 appearances, in addition to contributing five assists for the French champions.

The Portugal international has also made a strong impression at Euro 2020, and the former Premier League champions Liverpool are believed to be considering making an offer later this summer.

However, according to 90min, there is also a firm interest from Arsenal, with Mikel Arteta’s side making contact with Les Dogues to discuss his price tag in the current market.

The report adds that Sanches wants to return to the Premier League, as he is keen to prove himself in the English top flight after struggling at the Swans.