Bologna full-back Takehiro Tomiyasu is still a target for Tottenham Hotspur, with Nuno Espírito Santo keen on the Japan international.

Spurs are believed to have found it difficult to negotiate with the Serie A outfit when they approached them to discuss the defender earlier this summer. 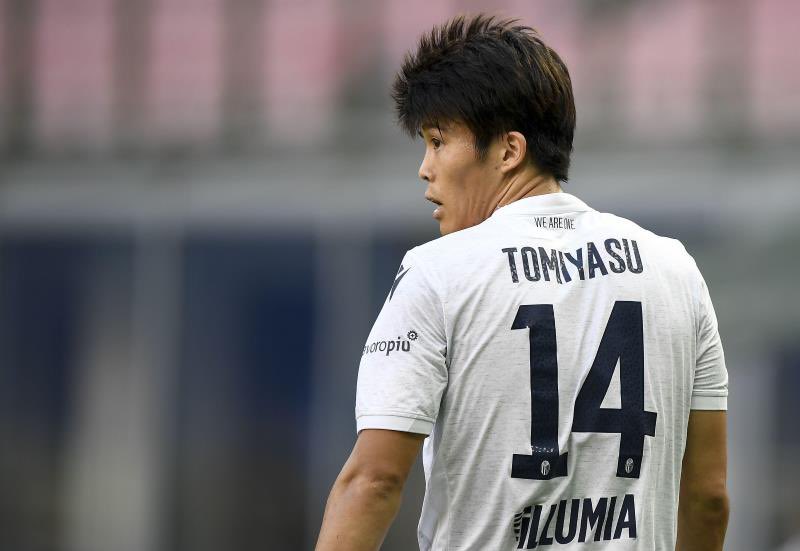 Despite signing Cristian Romero from Atalanta BC, the North Londoners are said to be keen to bring another full-back to the Tottenham Hotspur Stadium.

According to Gazzetta dello Sport, Tottenham have again ‘come forward’ for Tomiyasu, who racked up 63 appearances for Bologna since arriving in July 2019.

However, the report adds that the Italian outfit are still holding out for at least €23m for the 22-year-old defender, who has three years left on his contract with I Rossoblu.