West Ham United have reportedly outlined their intentions to move for Kortney Hause if Aston Villa indicates their willingness to sell.

According to Football Insider, West Ham coach David Moyes might pursue the 26-year-old defender, who has become a bit-part player under Dean Smith after arriving from Wolves in 2019. 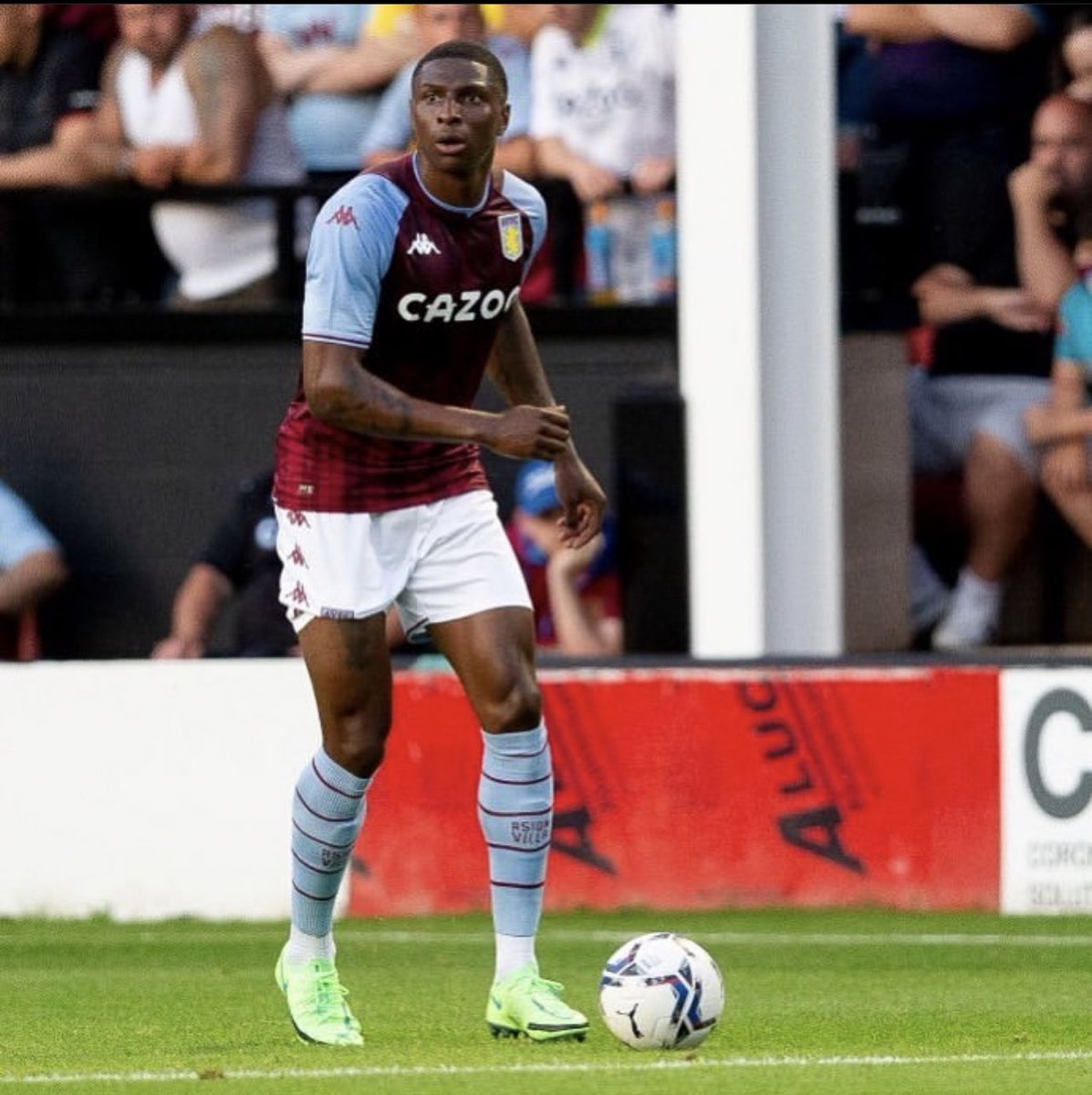 Moyes is intent on singing a new centre-back and many names have been linked.

The East London outfit are yet to get any indication from Villa and their willingness to sanction a sale for Hause.

The Englishman has made 46 appearances for the Midlands club and finds himself down the pecking order behind Ezri Konsa and Tyrone Mings.