Everton are reportedly keen to edge out Tottenham Hotspur in the race to sign Southampton midfielder Pierre-Emile Hojbjerg, The Daily Mail understands.

Spurs have made a late offer for the 24-year-old midfielder, but the Toffees have entered pole position in the race to complete a deal after two failed attempts. 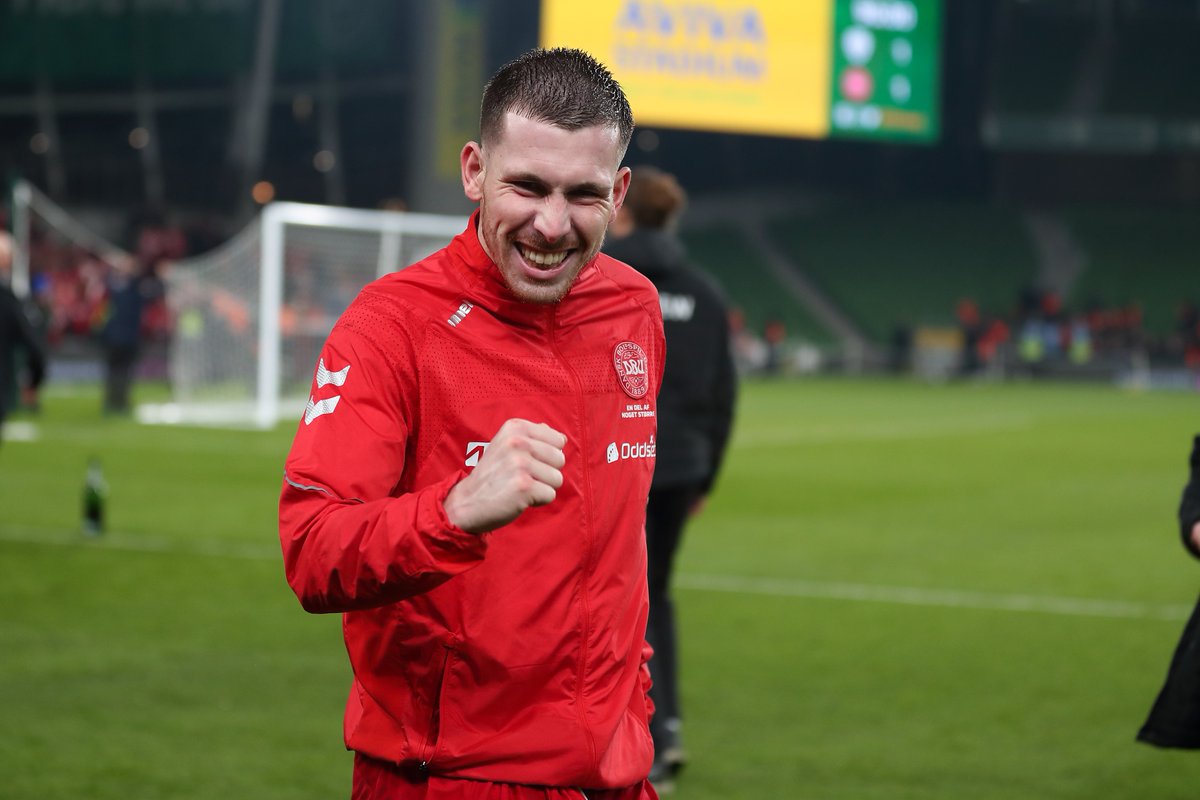 The Lilywhites were also in the race for Hojbjerg’s signature. However the club seem unwilling to meet Southampton’s asking price and the playmaker will now complete his switch to Goodison Park, subject to a medical.

Reports had claimed the Saints had accepted a £25million bid from Everton for Pierre-Emile Hojbjerg, who is into the final 12 months of his contract.

The Denmark international is set to become Everton’s second signing ahead of the new season after the Merseyside outfit agreed a deal for the France Under-19 left-back Niels Nkounkou on a free transfer from Marseille.

Hojbjerg has been a regular since arriving from Bayern Munich in 2016.