The 24-year-old forward joined the Eagles from FC Midtjylland in January 2018 but has found it difficult to make his mark at the south London outfit, scoring just once in all competitions. 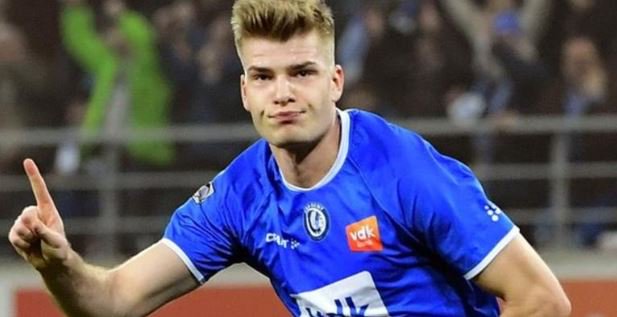 The Norway international spent the second half of the 2018-19 campaign on loan at Genk before joining the Turkish giants Trabzonspor on a short-term deal ahead of the current season.

The centre-forward has impressed with Trabzonspor this term, netting 25 goals in 39 appearances across all competitions.

Real Madrid and Manchester United are also thought to be weighing up moves for the Norwegian, but according to Fanatik, Liverpool have joined the list of clubs wanting to sign a prolific striker during this summer’s transfer window.

Sorloth has a deal at Crystal Palace until June 2022, although Trabzonspor can allegedly acquire his services on a permanent deal for £5.35m.