Lyon star Tanguy Ndombele have emerged as rumoured suitors for Tottenham Hotspur, according to L’Equipe as quoted by Metro.

The 22-year-old midfielder has been linked with a number of clubs for some time, having impressed for his Ligue 1 side during the 2018-19 campaign.

There are a number of interesting markets available on summer transfer window such as register with bet365 bonus code may be worth trying on who could make a move in the current window and which manager could be the first to lose their job. 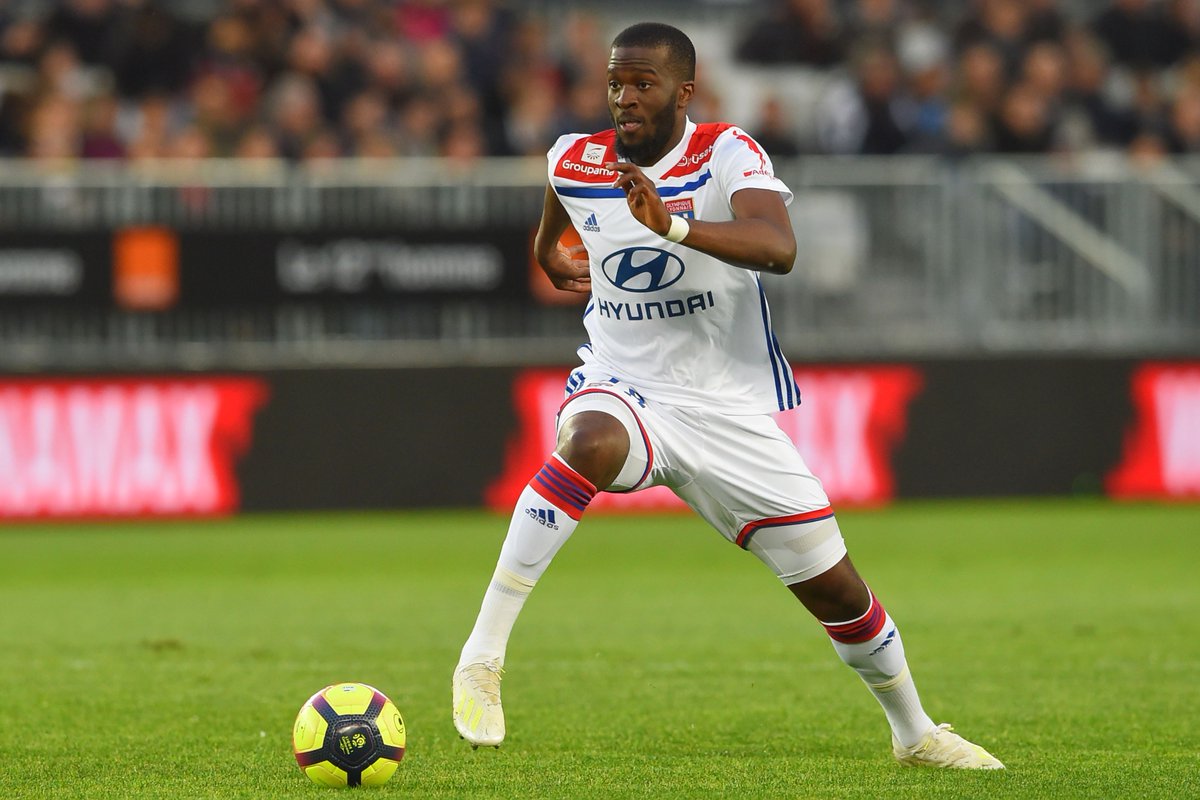 Earlier this month, it was suggested that Liverpool, Juventus and Tottenham Hotspur had all agreed personal terms with the Frenchman but were yet to have a bid accepted by Les Gones.

The report claim, Spurs have now made an offer for the playmaker, who is said to be valued somewhere in the region of £88m.

Ndombele’s contract is valid until the summer of 2023. He contributed two goals and eight assists in 47 appearances for the French club during the 2018-19 campaign.