Watford have reportedly “explored” the possibility of signing Manchester United winger Facundo Pellistri on loan for the rest of the season.

The Hornets boss Slaven Bilic is said to be in the market for attacking reinforcements, and according to The Telegraph, Man United’s Pellistri has been emerged as a prime target. 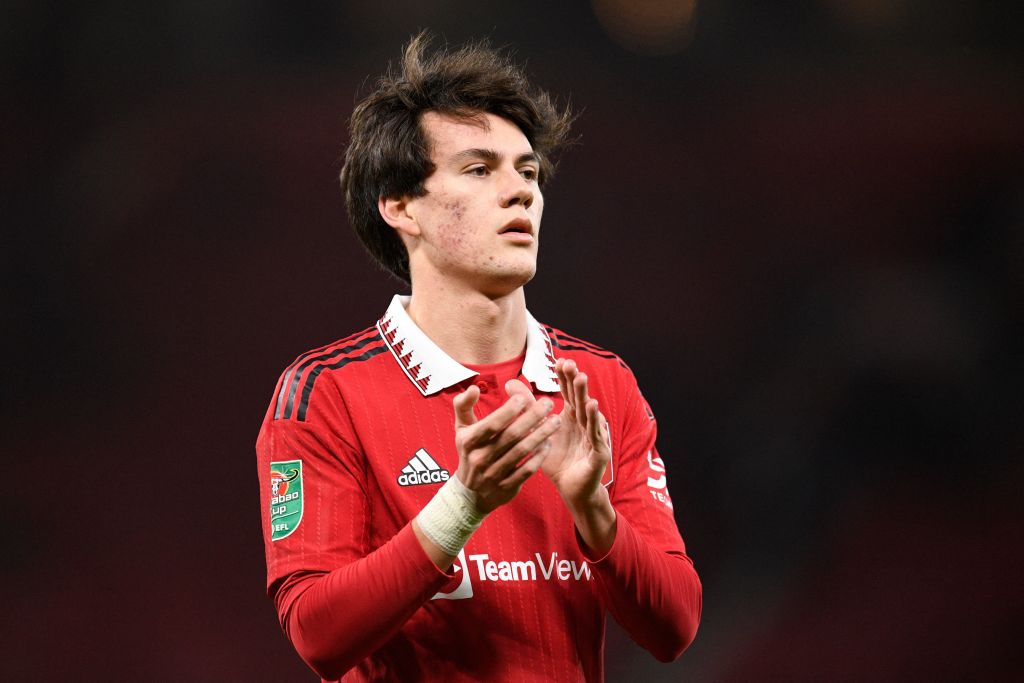 The 21-year-old midfielder joined the Red Devils from Penarol in October 2020, he was introduced as a late substitute against Charlton Athletic in the EFL Cup.

However, there has been widespread speculation surrounding the Uruguay international’s future, with a number of elite clubs thought to be interested in his signature.

He has had two separate spells on loan at Alaves during his tenure at Manchester United.

Pellistri racked up 35 appearances for the La Liga outfit, representing the club during the 2020-21 and 2021-22 campaigns.