West Ham United have reportedly outlined their intentions to move for Arsenal defender Calum Chambers, according to a report from The Telegraph.

Scottish boss David Moyes is looking to add some players following a dismal start to the new Premier League season, which saw them losing 2-0 against Newcastle United and then 2-1 against Arsenal.

It is said that the Hammers’ number one target is James Tarkowski. But the Englishman is proving too expensive for them, and so Chambers has emerged as a target for the Irons. 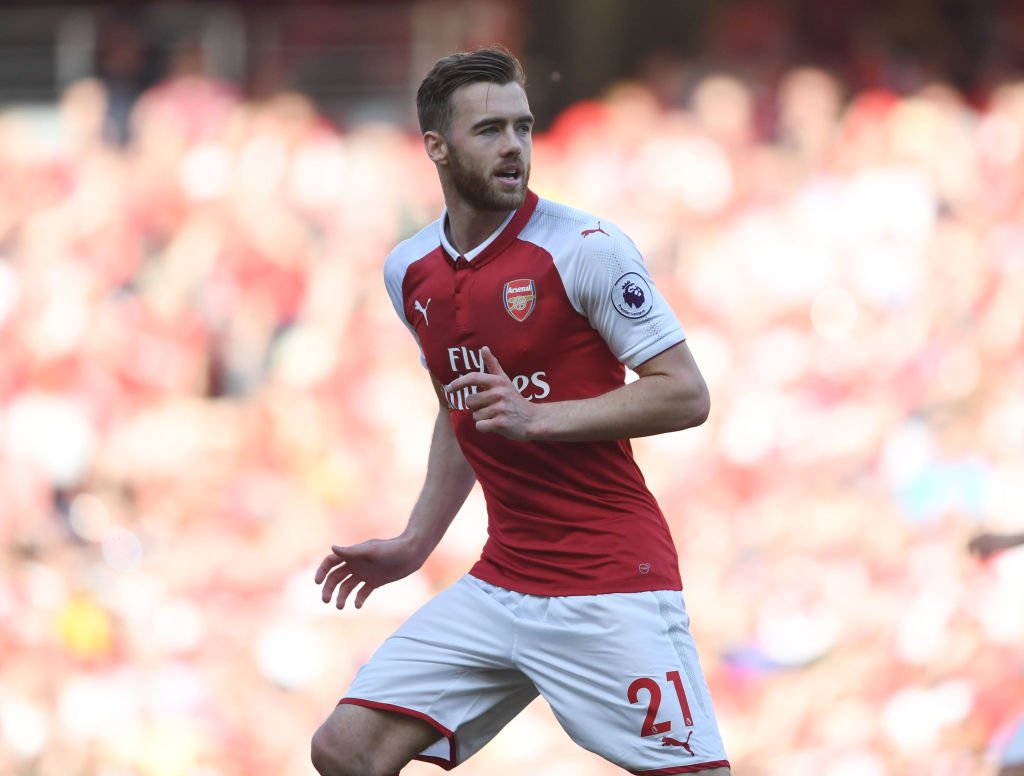 The Telegraph report says that the Gunners’ player is available at £12 million, though the London side may also look to hire his services on a loan deal.

The England international joined Arsenal in the summer of 2014 from Southampton, but he has struggled to secure a regular starting spot at the Emirates Stadium. Since his arrival in London, the 25-year-old has clocked up 101 appearances in all competitions for the club, scoring four goals and creating seven assists. He has also made three appearances for the England national team.

However, his game time could suffer further this term, with the Gunners hiring Gabriel Magalhaes from French side Lille while William Saliba has also returned from St Etienne.

Calum could be a good addition for the Hammers who are clearly struggling at the moment.