West Ham United are reportedly interested in signing Callum Wilson from Bournemouth, according to the Daily Mirror.

The Hammers are hopeful that they can convince the England international to leave Dean Court for the London Stadium by offering the striker a substantial pay rise. 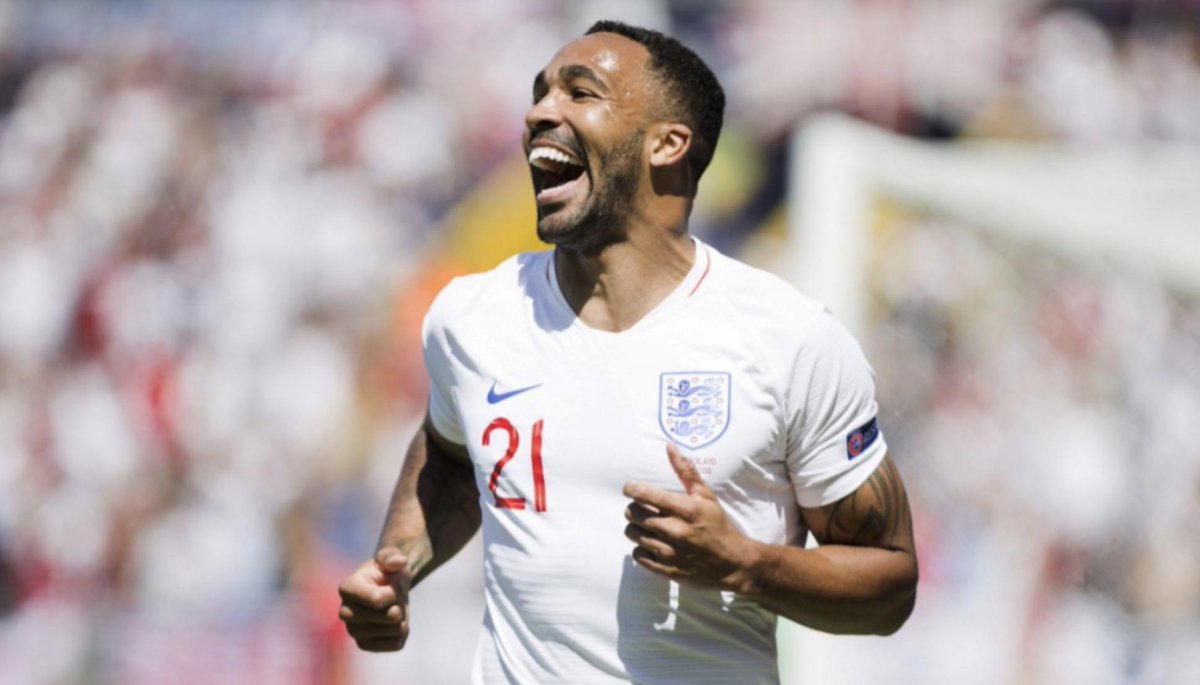 The 27-year-old has been with the Cherries since 2014, helping the club gain promotion to the Premier League.

He has contributed 15 goals and 10 assists in all competitions last term which eventually earned him a call-up to the national squad and has made three appearances for the national team.

West Ham are looking to qualify for Europe next season and are keen to add some more force in attack.