The La Liga champions are said to be in the market for a new left-back in order to provide competition for Jordi Alba at Camp Nou. 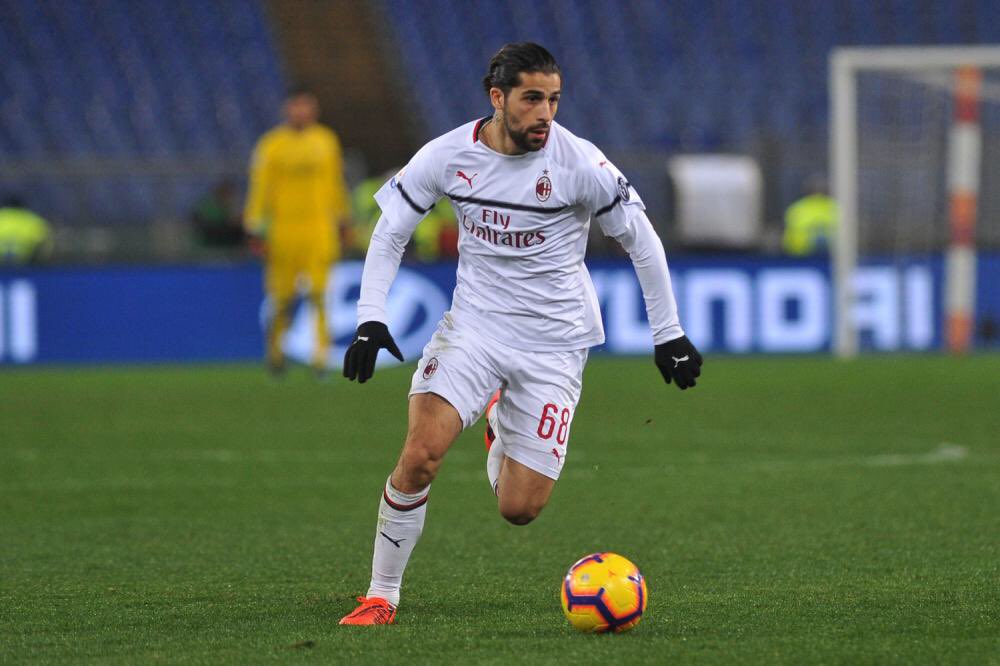 According to Sport, the Switzerland international has emerged as a transfer target for Barca, with the Italian outfit prepared to sell the defender in this summer’s transfer window.

Rodriguez, 27, who moved to Rossoneri from Wolfsburg in 2017, provided four assists in 41 appearances across all competitions for the Serie A giants during the 2018-19 campaign.

Arsenal have also been offered the opportunity to sign the Swiss this summer as part of Milan’s bid for Lucas Torreira.