Palmeiras youngster Gabriel Menino is reportedly the subject of interest from Chelsea.

The 20-year-old midfielder has scored four goals and roistered seven assists in 62 appearances for the Brazilian outfit since making his debut in January 2020. 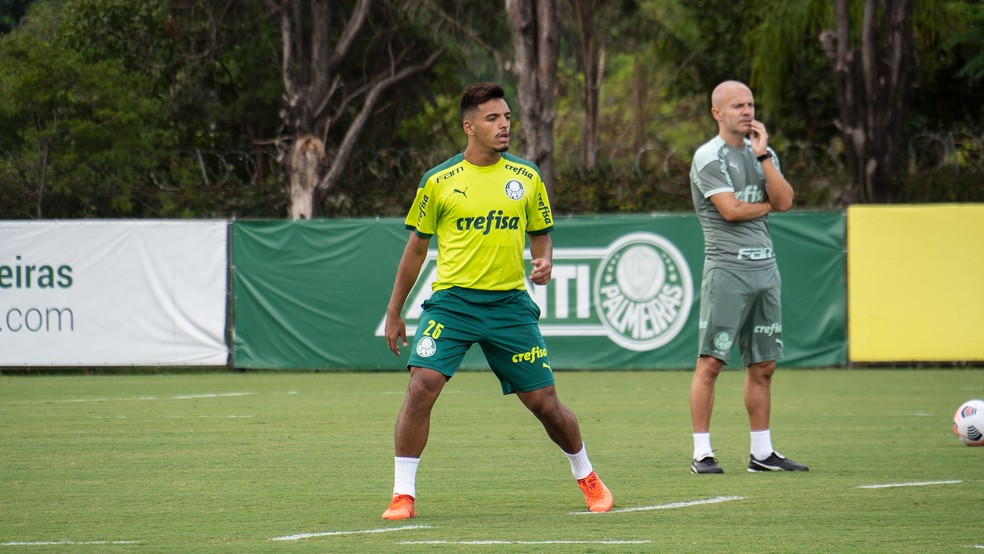 The Blues were first linked with the Brazilian earlier this year, and according to Calciomercato, the west Londoners are keen to bring him to Stamford Bridge later this year.

The report adds that Atletico Madrid, Juventus and Tottenham Hotspur are also credited with an interest, suggesting that Chelsea face a battle to secure his signature.

Menino is contracted to Palmeiras until December 2024.