According to a Sky Sports report, West Ham have put the highest offer for hiring the services of Saint-Etienne centre-back Wesley Fofana, with the Hammers ready for a deal worth £33 million.

The London side haven’t brought in a new player to their first-team squad this transfer window and with the deadline coming close, the time looks short for them. 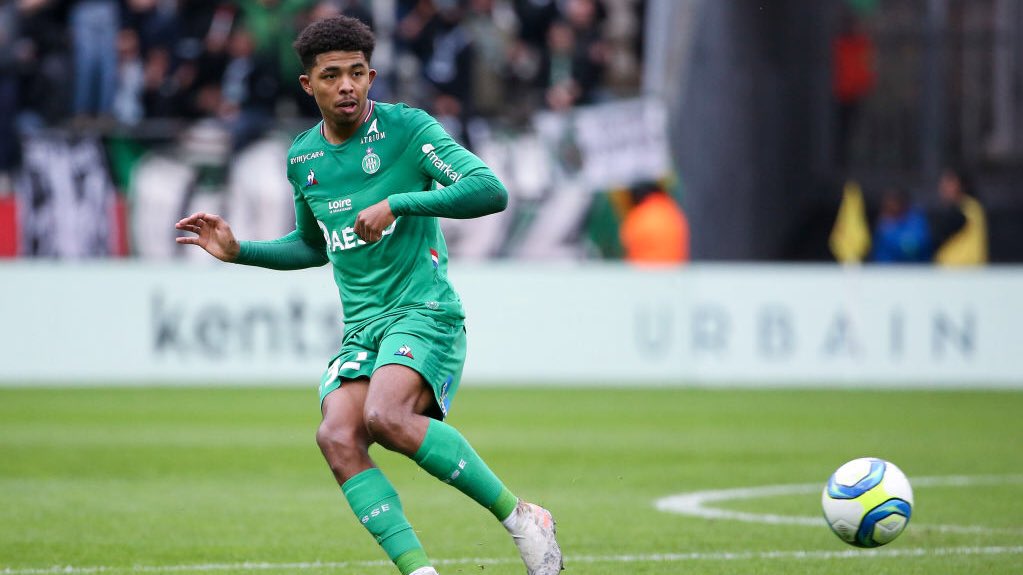 But now it looks that they might not be very far from getting their first big signing of the summer.  The Sky Sports report says that David Moyes’ side have made a £23 million bid for the French footballer, with that offer including £10 million in add-ons.

It is also claimed that Leicester City are also keen to get the youngster’s signature. But the Irons have reportedly put the highest bid for the French footballer at this point.

The Hammers are currently facing a lot of pressure from the supporters. And though Fofana’s signing would not resolve all the grievances of the fans, it would still be a great step on the part of the club.

At just 19, Wesley has clocked up 29 appearances in all competitions for Saint-Etienne while he has also scored two goals for the Ligue 1 side.

The youngster would be an exciting addition for the Premier League side who have lost both the opening league matches of their new campaign.