According to a report from The Telegraph, Aston Villa want to hire the services of Chelsea ace Ross Barkley on loan this transfer window, and if the Pensioners are not interested to let him leave, then Ruben Loftus-Cheek is also an option for the Lions.

Villa won the first league match of their new season against Sheffield United by 1-0, with Ezri Konsa providing the winner. However, Dean Smith wants to add to his squad before the transfer deadline. 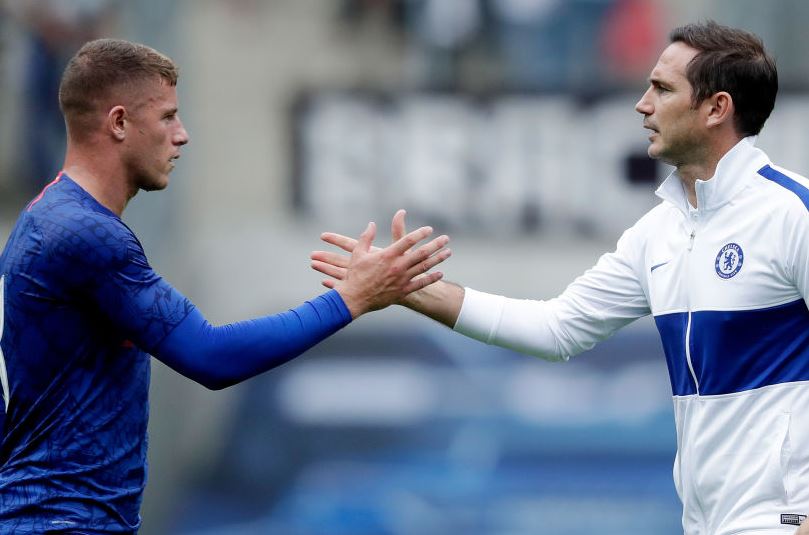 The English boss is keen to bring the Chelsea pair on loan, although he will only be able to hire one player as per the rules of the Premier League.

The England international started in the Blues’ 6-0 victory over Barnsley last night, with the player getting on the scoresheet against the Championship side. However, he has only been featured for 40 minutes in the top-flight during the first two league matches of the campaign.

The 26-year-old earned 31 appearances in all competitions for the London side last campaign, however, it wouldn’t be wrong to suggest that he is not deemed as a first-choice player by English manager Frank Lampard.

Loftus-Cheek’s first-team opportunities look even more limited, although he was featured in the opening match of the campaign.

After that appearance at Brighton, the 24-year-old hasn’t been named in Lampard’s matchday squad for the next two matches.