West Ham reportedly want to sign Sami Khedira who has been at Juventus since 2015.

The 33-year-old is in the final year of his contract at the Serie A outfit, and could be available on a free transfer in the summer with the midfielder unlikely to get a new deal.

In his prime, he was regarded as one of the best midfielders in the world, winning the World Cup with Germany in 2014 and lifting trophies with the Old Lady. However, injuries have badly affected his time in Turin in the last few years. 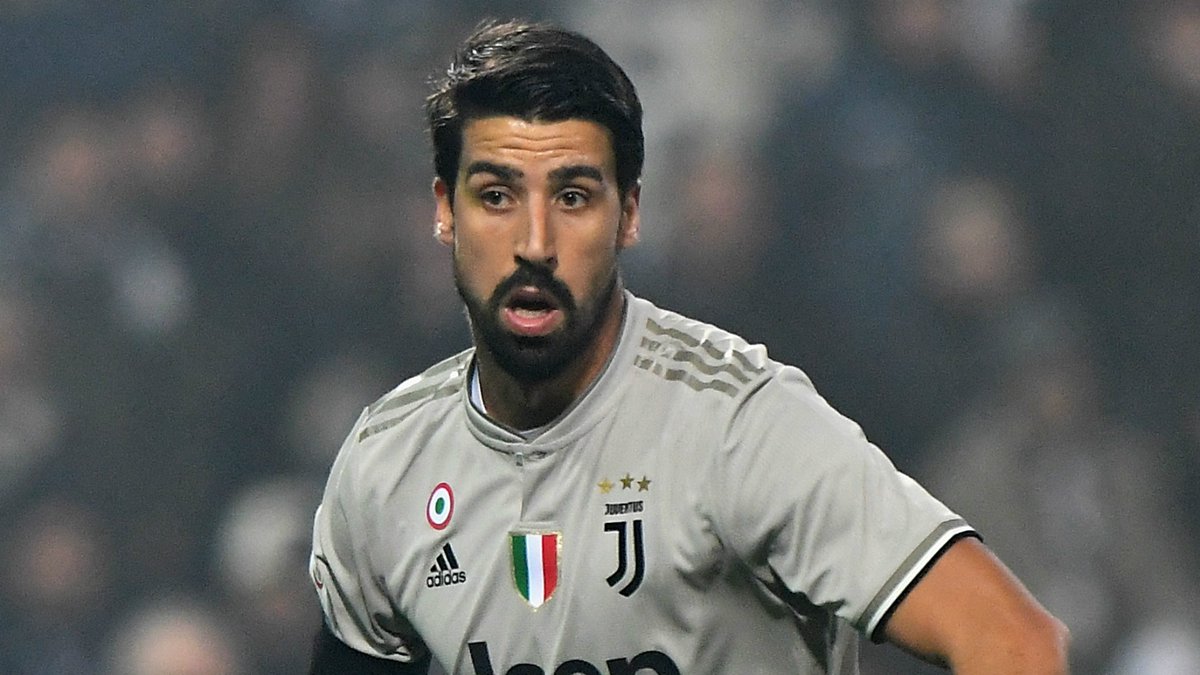 The German has clocked up 145 appearances in all competitions for the Serie A side, with 21 goals and 13 assists to his name. But between the last two seasons combined, he has only made 22 appearances in the Italian top flight.

Under Andrea Pirlo this season, he is yet to play a match, while he also not been included in the Champions League squad.

Premier League giants Manchester United and Tottenham Hotspur have already been linked with a move for the 33-year-old, but now according to Sportmediaset via TeamTalk, West Ham are also keen to hire the services of the experienced player. However, it is not certain whether the Hammers will try to sign him in January or make a move in the summer.