The defender is almost signed by the Gooners.

Arsenal are looking to rebuild their club with a new vision of transition. After signing Nuno Tavares and Albert Sambi, they are on the verge of signing Ben White from Brighton to strengthen their back line that has been rather shaky for years. The deal is around £50m for the 23-year-old, and could be done in a few days’ time. 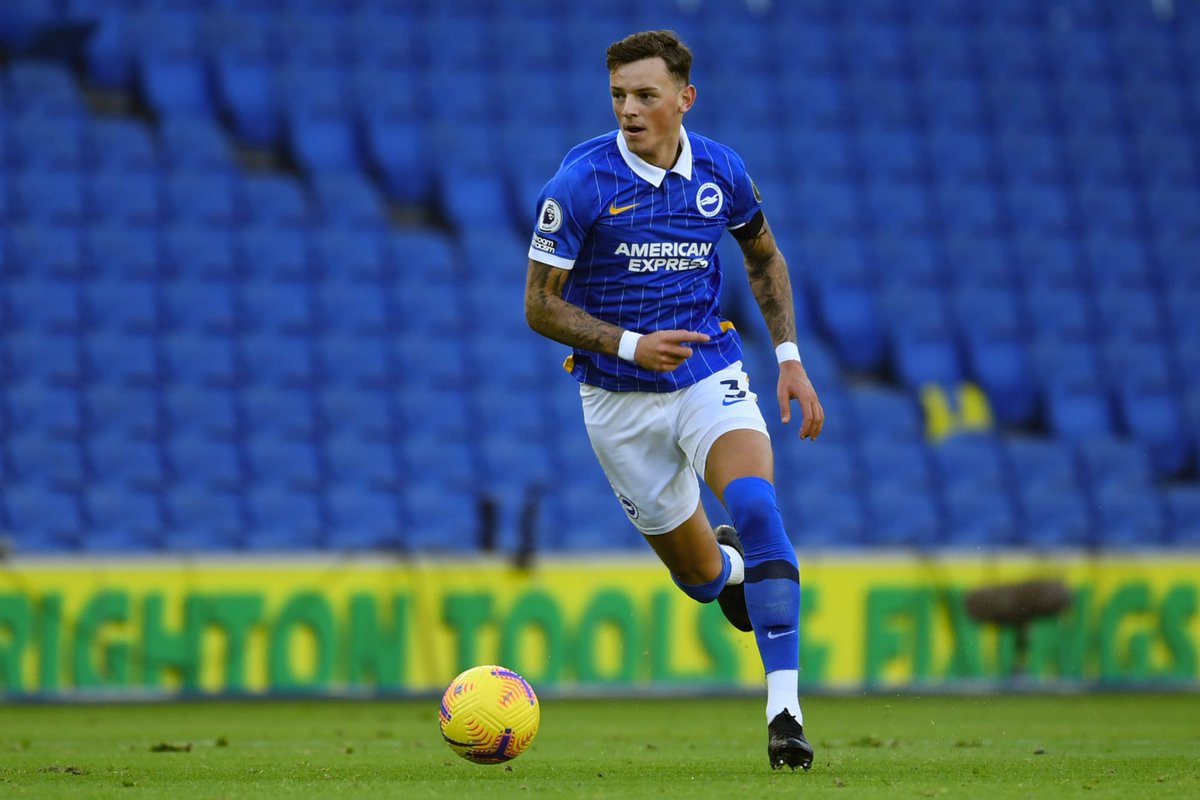 Mikel Arteta is the coach of the modern game, having trained under Pep Guardiola. The role of a defender is not only to stop the ball from going into the net, but also to be the starting point of attack. That is why the Gooners have gone for the England international.

The problem has been getting the ball from one end to the other, due to lack of players who can make that happen. They do not have a player like Joao Cancelo who can cover multiple positions, play in midfield from defence, and get the ball forward, with a number of passes and press the opposition higher up the field. With giving Saliba out on loan to Marseille, there aren’t many choices for the manager to make things happen.

Ben White showed his capability last season under Graham Potter, and the year before under Marcelo Bielsa helping Leeds get promoted to the Premier League. The Yorkshire giants wanted him permanently, but he returned to Brighton after his loan spell. He has been playing out from the back under both managers, and for the national team. Southgate knows the lad has a bright future.

White is very versatile on the field as he has played in central midfield for both his previous clubs, and can also play as a wing-baclk. He is primarily a right footed central defender, who can play in a back three or back four setup, which will be the case under Arteta. He will be in place of David Luiz, and be the starting point of attack for the Gooners.

After the injury to Tariq Lamptey, Ben White stepped up for Brighton providing service in attack. He gave service to the midfield and also dribbled the ball out of defence. This is a pretty unique quality of the lad amongst the Premier League defenders. He had the most successful dribbles completed last season in all the defenders in the league. Opta’s stats of his movement of the ball from 5 metres is even more impressive.

He had 18 take ons, almost twice as high as others. He can give attackers a hard time but committing players in his own box. He’s truly the focal point of defence on the field. He is physical, and has quite the pace as well, so he can run back on a counter threat and also run forward with the ball. Since Arteta plays with a high line, this skill will come in handy.

He’s only 23, but is very much aware of what goes on around the pitch, reads the game well, and has higher interceptions per 90 last season than any Arsenal player. Potter said about him he has got that athleticism where “he can just play, play, play,”

Newport manager Michael Flynn said, “I don’t like putting pressure on people, but I’ll be surprised if he doesn’t get a full international cap,” he said at the time. Flynn later described White as the best loan signing in the club’s history. “I wish I could clone him,” he joked.

Brighton finished 16th in the league last season, but were one of the best sides defensively, and White was at the pinnacle of it. They kept 12 clean sheets, the same as Liverpool and Arsenal, and conceded 46 goals, two more than second-place Manchester United.

Arsenal are getting a gem of a player in Ben White, and £50m, although a huge investment as it looks now, might work out as a bargain for the long term.