After half a season of Premier League football, plenty of new signings from the summer window have made their mark in England’s top-flight.

Some clubs will be delighted with the impact of their new signings and hope their star players can continue to impress and impact live football trends as the season progresses. We take a look at some of the most impactful Premier League signings of the 2021/22 season.

Norwegian starlet Martin Odegaard has been the subject of much debate for years. Odegaard first made headlines when he joined Real Madrid aged 15, but he only made 11 appearances for Los Blancos before joining Arsenal this summer. 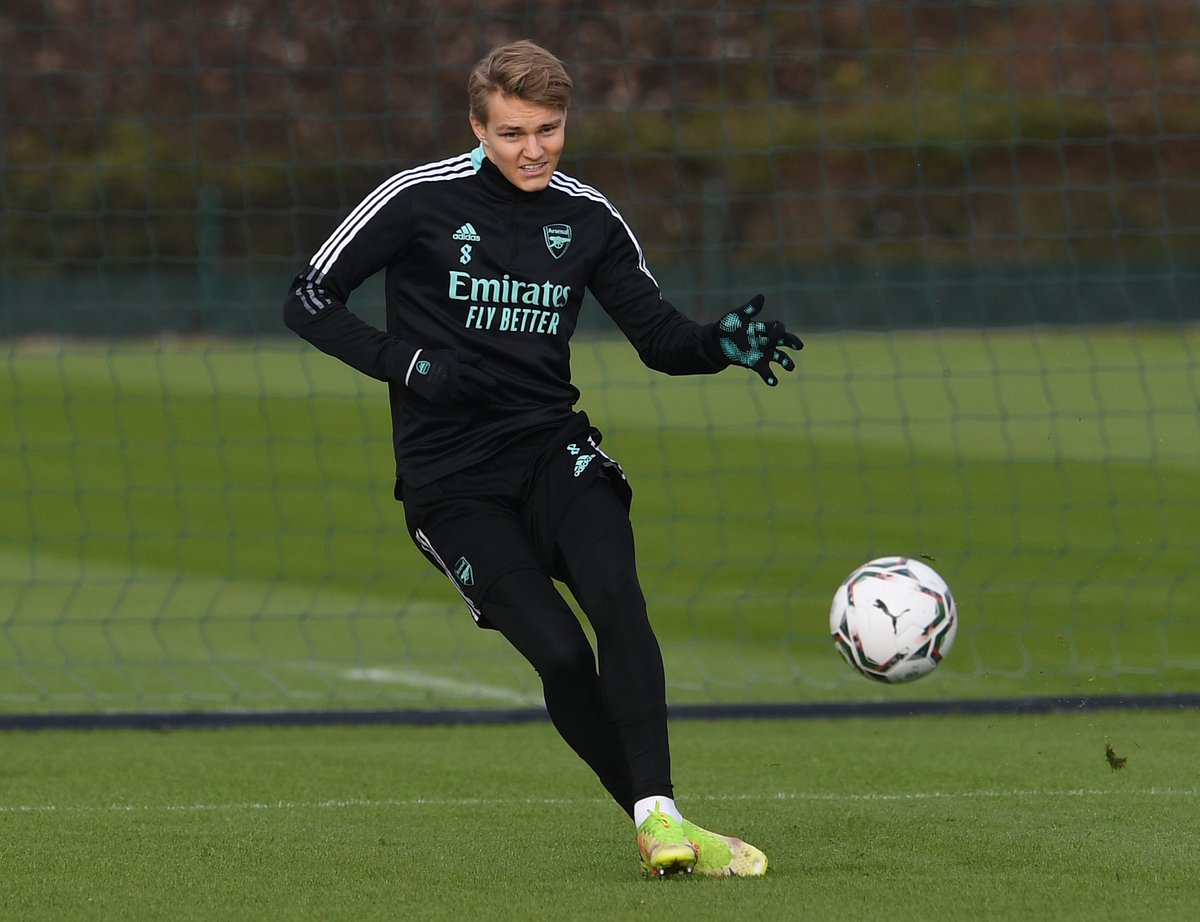 Despite a slow start of two goals and two assists in his opening 25 Premier League matches, Odegaard has shown his talent in recent matches. The playmaker has scored three and assisted three in his last seven for the Gunners and he has become a key player for Mikel Arteta’s side.

With the Norwegian star hitting impressive form, there will be plenty of interest about how he can kick on for the second half of the season.

Cristiano Ronaldo’s high-profile move from Juventus back to Man United was always going to be watched closely. There was some risk involved and question marks were raised about how well the 36-year-old could perform in the Premier League.

But, as he does time and time again, Ronaldo has silenced his critics and been United’s bright spark in an otherwise disappointing season. With eight goals and three assists this season, Ronaldo is the Red Devil’s top scorer in the Premier League. The Portuguese has also proven his ability on several occasions, scoring the winners against Norwich and Arsenal, whilst also netting at vital times against Tottenham and West Ham.

United would certainly be worse off without their talisman and Ronaldo will be desperate to lead United’s revival in the second half of the season.

Only Premier League table-toppers Man City has conceded fewer goals than Wolves this season and goalkeeper Jose Sa has been a key player in defence for the Midlands side. 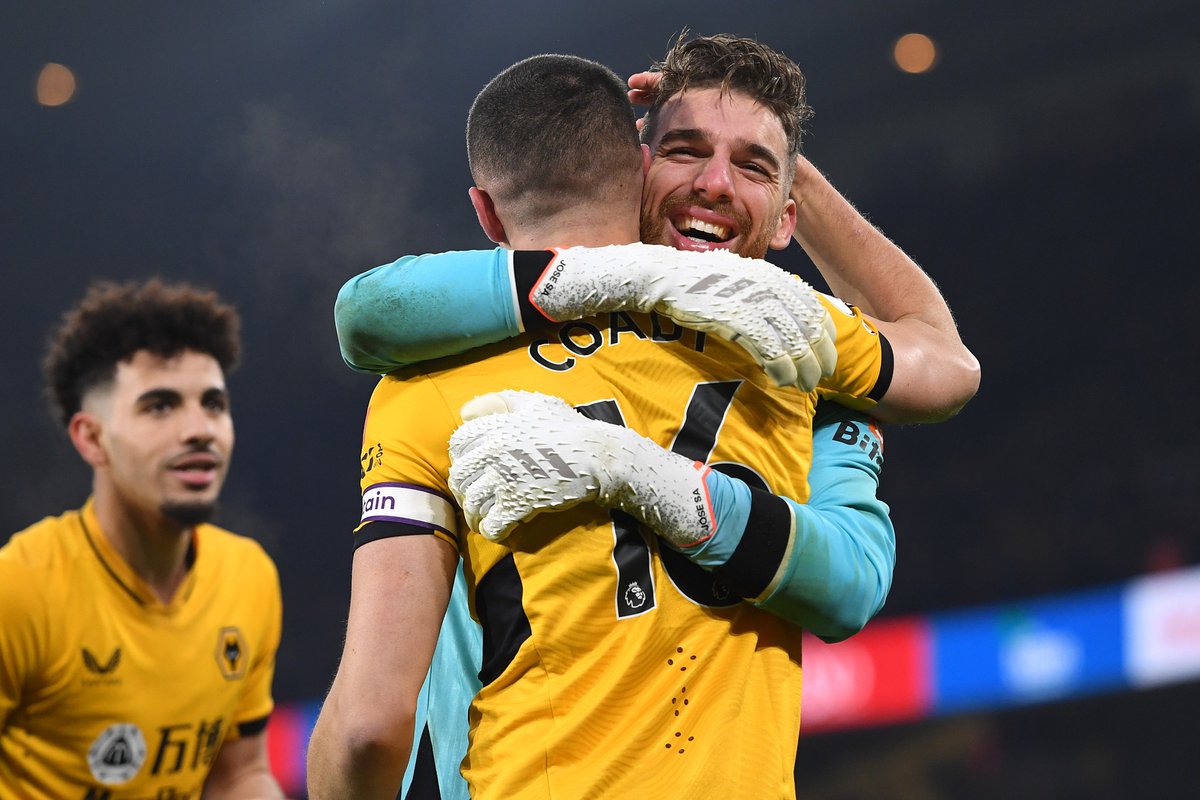 The Portuguese stopper had big shoes to fill after Rui Patricio left the club in the summer. But Sa has adapted well to the Premier League and has made the fifth most saves in the league (59) and he has an 85.1% save percentage this season.

Only three teams have conceded less than Wolves this season too, and their eight shutouts are the joint-fourth best in the league, giving Bruno Lage’s side a solid platform to build on in the latter stages of the season.

With just 13 points from their first 18 games of the season, Watford has plenty to do to escape relegation in the second half of the Premier League season. One player who will be key to the Hornets survival is summer signing Emmanuel Dennis.

Since Claudio Ranieri took over at Vicarage Road in mid-December, Dennis has hit the ground running and netted six goals and set up four. The Nigerian forward has also scored against Man United, Chelsea, Leicester and West Ham this season, and the Hornets will need their talisman back in top form when he returns from the Africa Cup of Nations.