Wolverhampton Wanderers have reportedly outlined their intentions to move for former Chelsea striker Diego Costa, according to The Sun.

Costa’s contract at Atleti was recently terminated with immediate effect and he becomes a free agent heading into the winter transfer window. 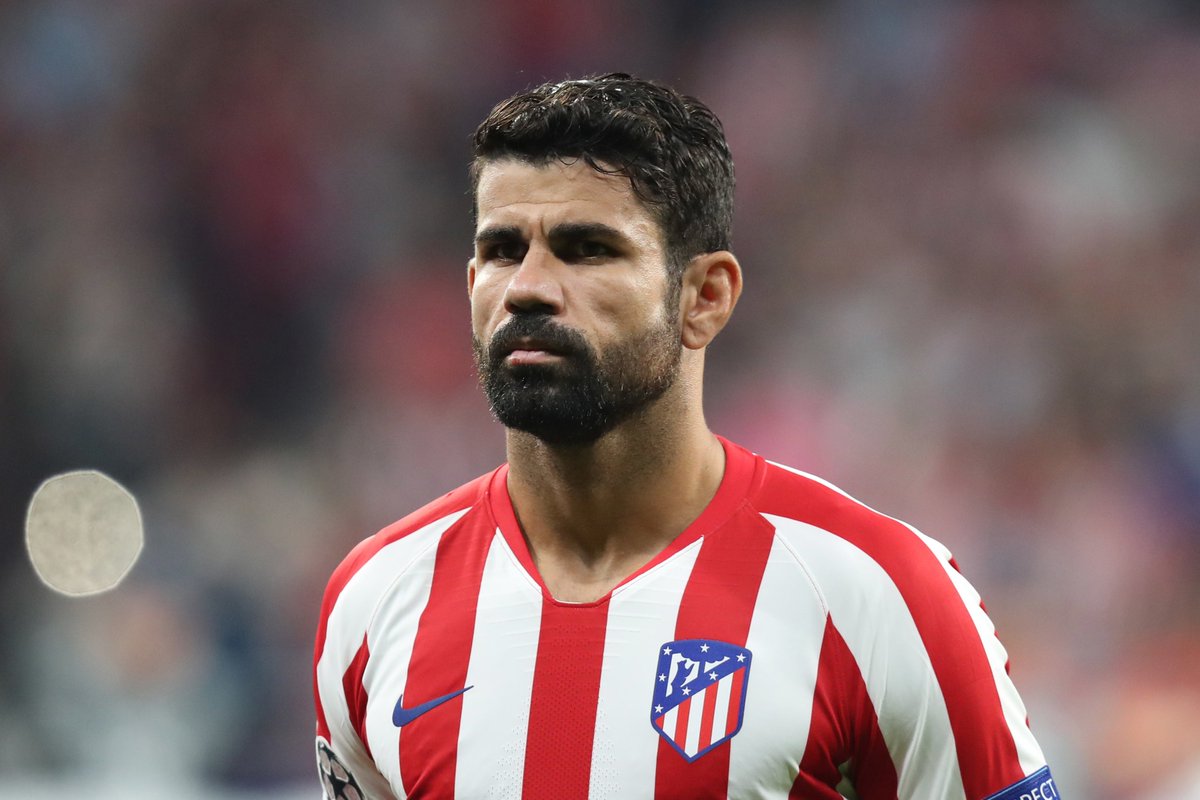 Arsenal have already been credited with an interest for the Spaniard, who scored 58 times and won two Premier League titles during his tenure at Chelsea.

Now, the aforementioned report claims that Wolves are also considering a move for the 32-year-old following Raul Jimenez’s injury, with Nuno Espirito Santo understood to be in the market for a new frontman in January.

However, the report goes on to claim that Costa would have to take a significant hit on his £270k-a-week wages.

With Jimenez out of action for the foreseeable future, the West Midlands outfit have also been tipped to swoop for Salomon Rondon, who currently plays for the Chinese Super League with Dalian Professional.