The 26-year-old stopper has been with the Hoops since 2016 but has recently loaned out with the likes of Stevenage, Dundee and Doncaster Rovers. 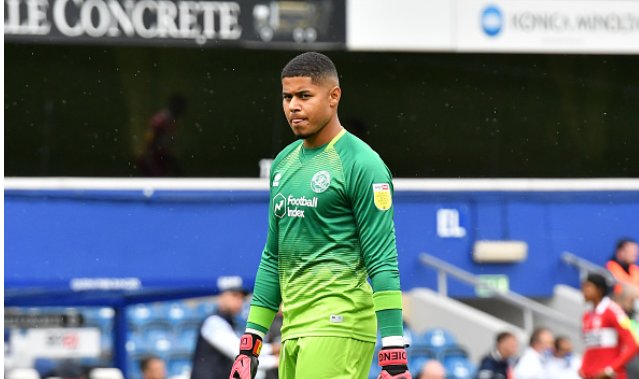 Dieng has established himself as first-choice goalkeeper at Kiyan Prince Foundation Stadium this season, though, clocking up 20 appearances, and according to The Sun, Arsenal are monitoring his performances.

The report adds that Dieng’s impressive displays between the sticks have caught the attention of the Gunners, while Leeds United and Crystal Palace have also been named as potential suitors.

The Swiss has kept four clean sheets in 20 EFL outings this season.