The England international had been heavily linked with a move to Manchester United throughout the summer transfer window, but a move did not materialise and the attacker remained at the Westfalenstadion. 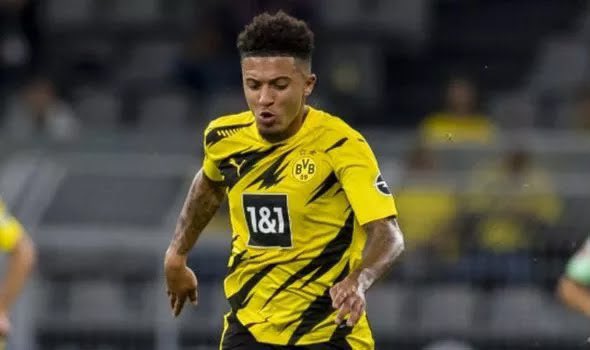 The 20-year-old is yet to get off the mark in the current campaign, although the youngster has contributed four goals and five assists in the Champions League and DFB Pokal.

The Red Devils are expected to reignite their interest in the Englishman next summer, but according to the Que Golazo podcast, the Premier League champions, Liverpool are also in the race for his signature.

The Merseyside giants are said to be considering a £110m swoop for the Dortmund star in 2021.

Sancho is currently under contract at the Bundesliga giants until the end of the 2022-23 campaign.