Breaking | @ManuLonjon claims that Arsenal have just submitted a 2nd bid for William Saliba, coming close to St Étienne's demands. But Wolves have in recent hours approached Les Verts & AS Roma could too. More follows.

Wolves manager Nuno Espirito Santo is said to be keen on signing new players this summer and has identified securing another central defender.

The 18-year-old enjoyed an impressive debut campaign in Ligue 1 last term, appearing in 16 matches as Saint-Etienne finished fourth in the table. 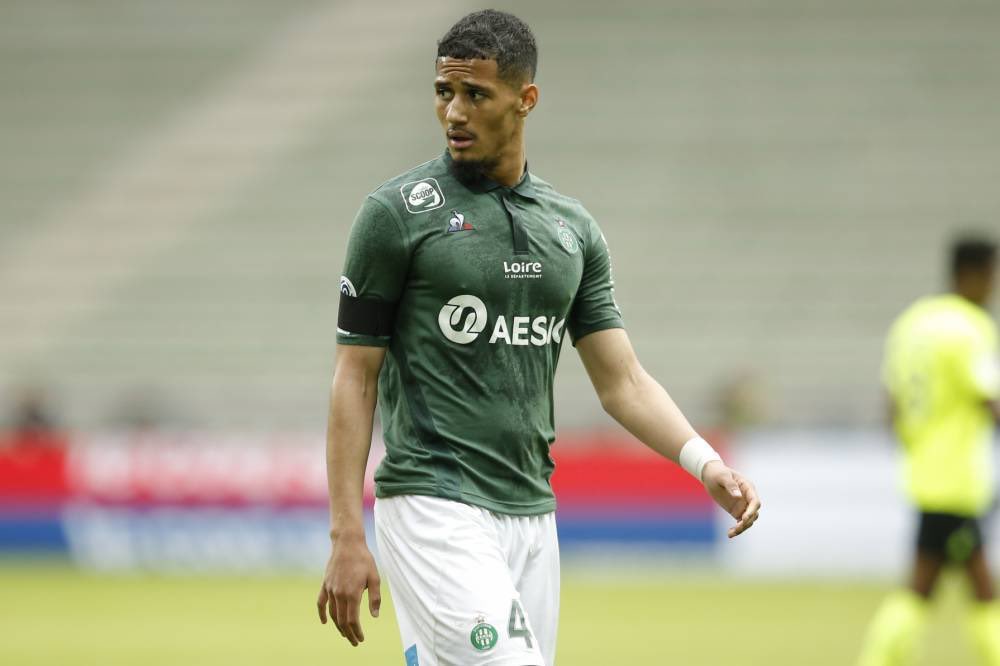 Saliba has repeatedly attracted interest from Arsenal and Tottenham Hotspur.

However, the report suggests that Wolverhampton Wanderers have joined the race and approached the Ligue 1 outfit over Sailiba’s availability.

Arsenal have reportedly lodged a bid worth £22.5m for the teenager to fend off interest from London rivals Tottenham last week, but Saint-Etienne rejected the offer.