Wolverhampton Wanderers are expected to wrap up a deal for Atletico Madrid defender Felipe.

Wolves have been heavily linked with a wide number of players, many of which represent elite clubs in Europe.

According to Reuters, the West Midlands outfit wish to conclude a transfer for Atletico centre-back Felipe.

The 33-year-old has struggled to cement his place as a first-team regular at Wanda Metropolitano, with just one outing being made since the mid of September last year. 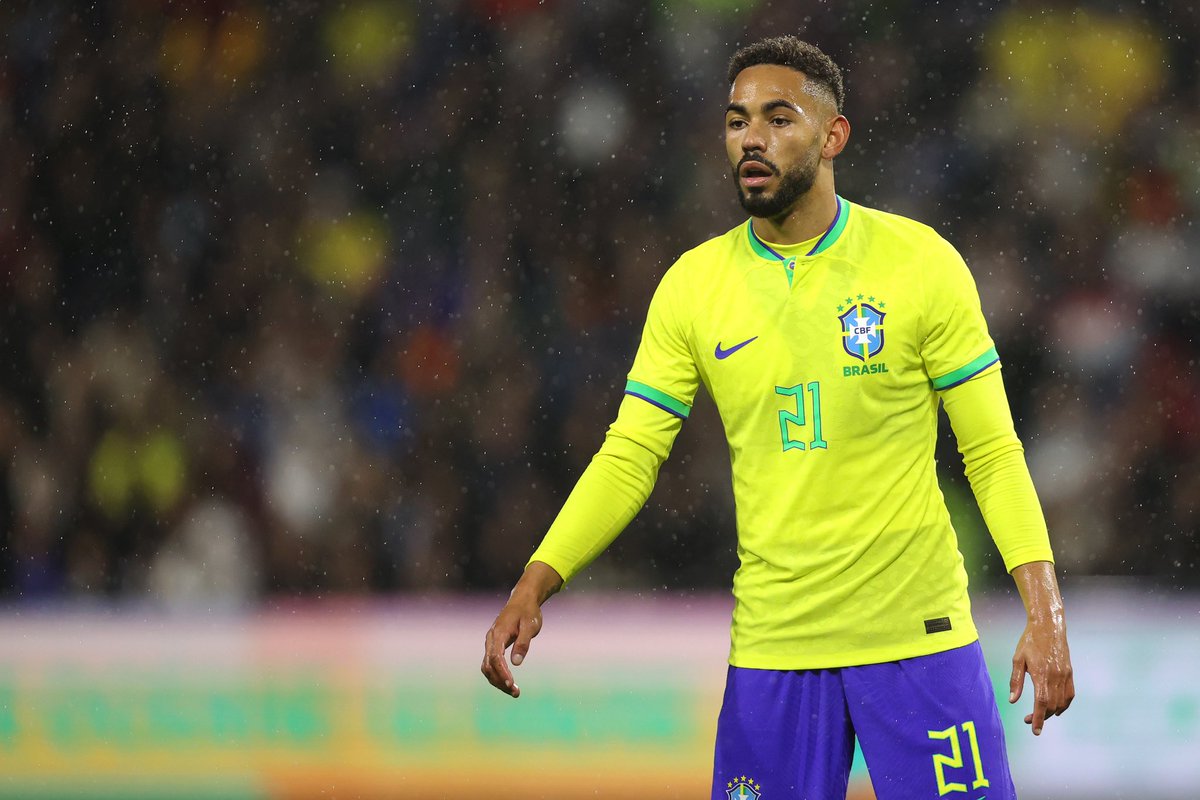 The report adds that personal terms have already been agreed between the both parties, leaving Wolves to finalise a fee with Los Rojiblancos.

With the Brazilian having less than six months left on his contract and the Red and Whites in the process of balancing their books, that is unlikely to be an issue.

Atletico are also said to be interested in signing Leicester City’s Caglar Soyuncu, with the departure of Felipe only aiding their efforts in that regard.