Chelsea have not given up hope of signing Borussia Monchengladbach forward Marcus Thuram despite securing the signature of Joao Felix for the rest of the season.

According to Gianluca Di Marzio, Felix’s move has not changed the Blues’ plans when it comes to Thuram, who remains a key target for the West Londoners.

Thuram’s contract at Gladbach is due to expire in June, meaning that the 25-year-old is free to hold discussions with foreign clubs this month over a move this summer. 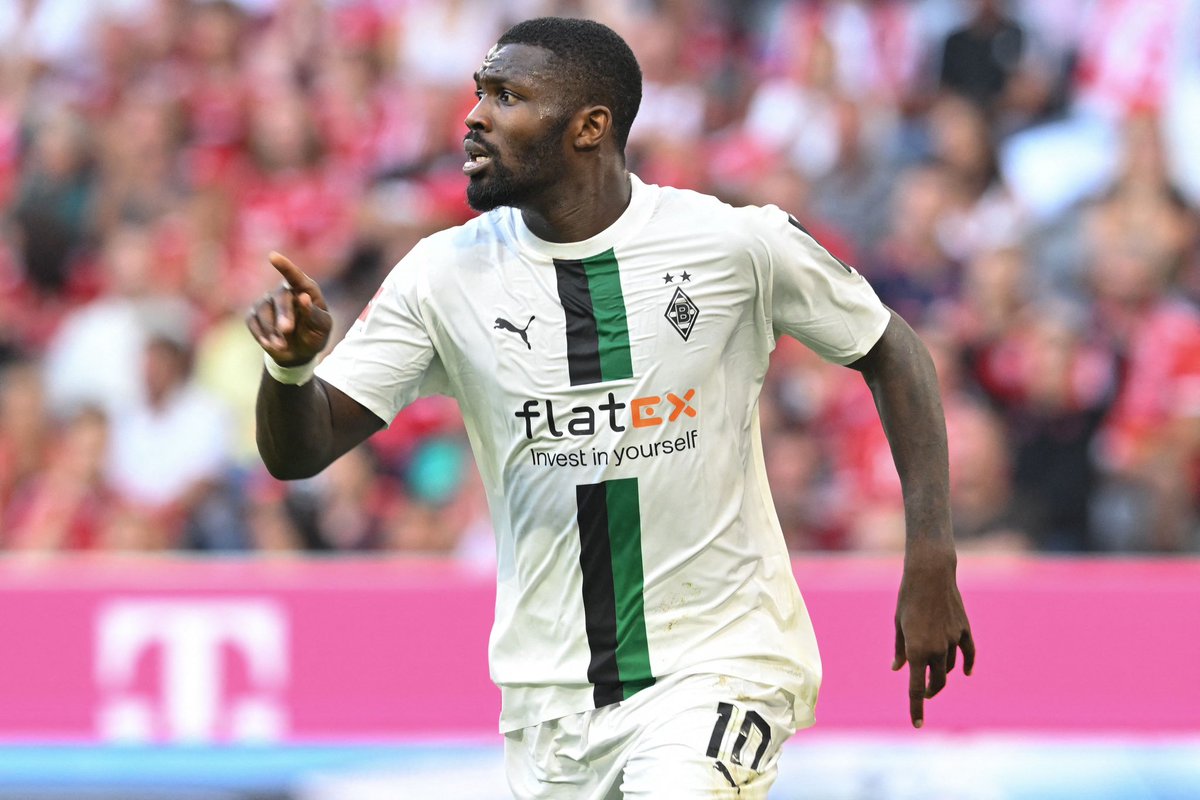 The Bundesliga outfit are also believed to be open to selling the 25-year-old for a cut-price fee during the mid-season transfer window, as they are reluctant to lose him on a free transfer in the middle of 2023.

The Frenchman has scored 13 goals and registered four assists in 17 appearances for Gladbach during the current season.

Manchester United have also been linked with the frontman this month, but Erik ten Hag’s side are said to be monitoring Wout Weghorst’s progress at Burnley.