Brighton defender Lewis Dunk is reportedly on the radar of Premier League giants Chelsea, according to The Times, as quoted by The Metro.

The Blues have asked the Seagulls about the availability of their captain Lewis Dunk, who has three years of Premier League experience following the club’s promotion in 2016-17. 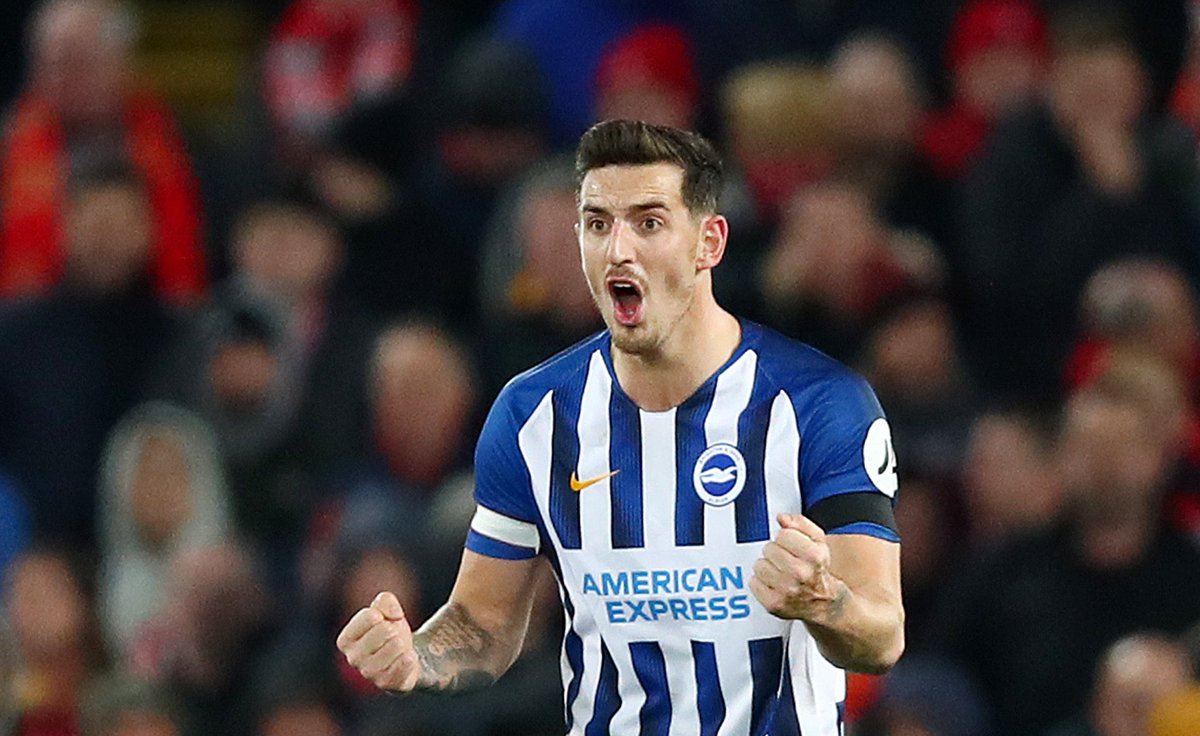 The report adds that Chelsea manager Frank Lampard is eager to bolster his defence after the club transfer ban was lifted.

Chelsea have been monitoring the 28-year-old centre-back for some time and the west London outfit have made an official enquiry about experienced Brighton defender’s availability.

The report goes on to claim that Brighton would be prepared to sell the England international if Chelsea are willing to meet their £50m valuation this month.

Leicester City were quoted £30m for the Englishman in the summer when the Foxes looked to him as Harry Maguire’s replacement in the summer.