Arsenal have got themselves in pole position in the race for Real Valladolid defender Ivan Fresneda.

The Gunners are reported to have submitted bid in the region of £13m, and the 18-year-old’s was set to make a decision on Monday.

Football Insider reports that the Premier League leaders are confident of winning the race for the Spain Under-19 international’s signature and making their third acquisition of the winter window. 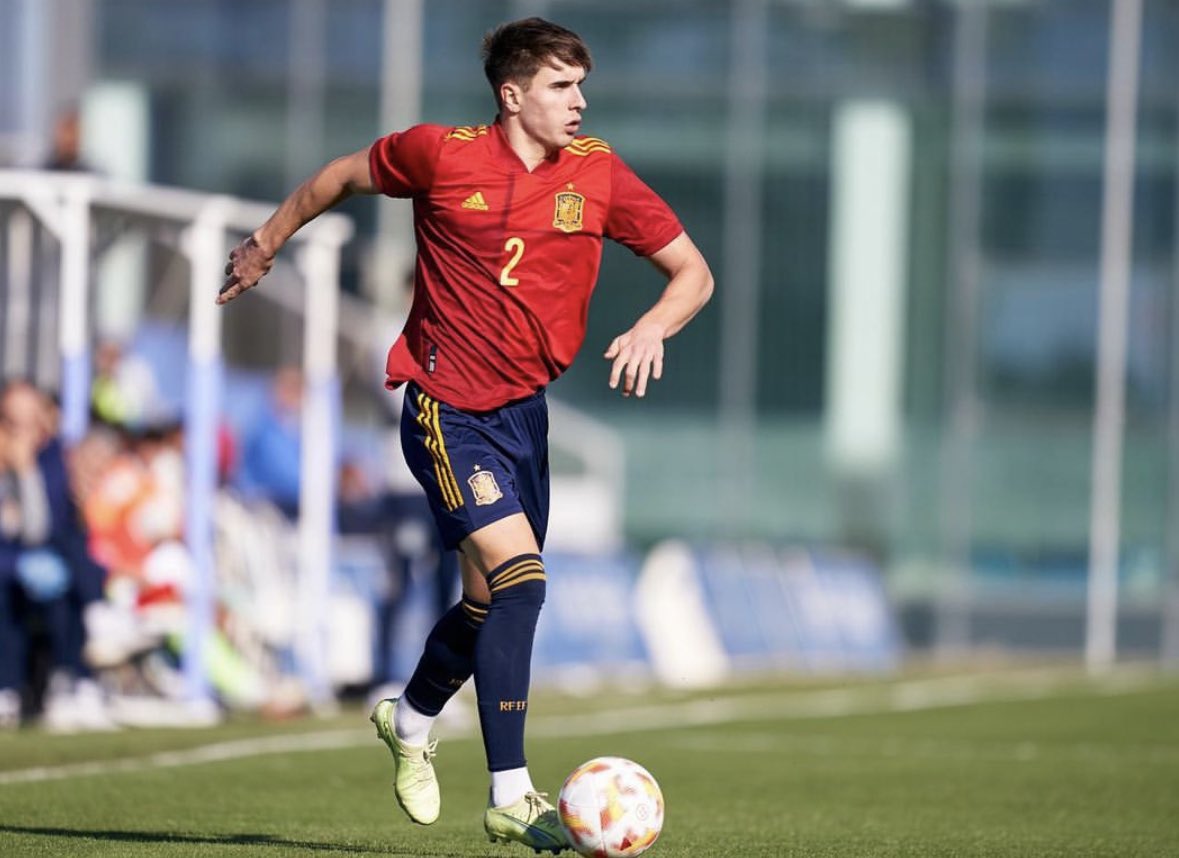 The North Londoners have already added Leandro Trossard and Jakub Kiwior, as Mikel Arteta’s side look to maintain their Premier League title charge.

The report adds that once the transfer is done, Fresneda will be loaned back to La Liga as the club already have Ben White and Takehiro Tomiyasu in their ranks.

Fresneda has made 10 top flight appearances so far this season, and has attracted interest from Europe, with Liverpool, Newcastle United and Manchester United are also thought to be weighing up move for the teenager.