Real Madrid striker Alvaro Morata, who is currently on loan at Juventus, reportedly is being lined up by the north Londoners Arsenal this summer.

According to Corriere dello Sport, Gunners have already made a £51m bid for the Spaniard, who has been impressive for the Italian giants, scoring 11 goals and registered ten assists to his name across the season. 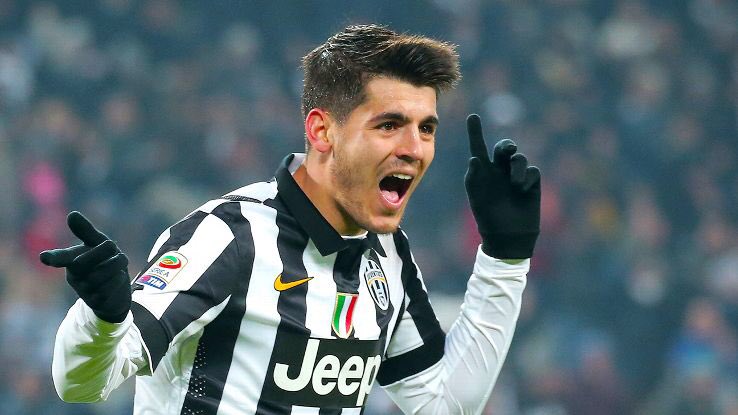 The 23-year-old has developed impressively since joining the Italian champions from the La Liga giants back in 2014.

Los Blancos are now reportedly keen to have him back to the Bernabéu Stadium, and are expected to activate a buy-back clause.

And the reports from Italy claim, the Premier League giants Arsenal have already lodged a staggering £51m bid to try and secure the striker for next season.