Tottenham head coach Mauricio Pochettino is preparing for a big summer after going two windows without revamping his squad. 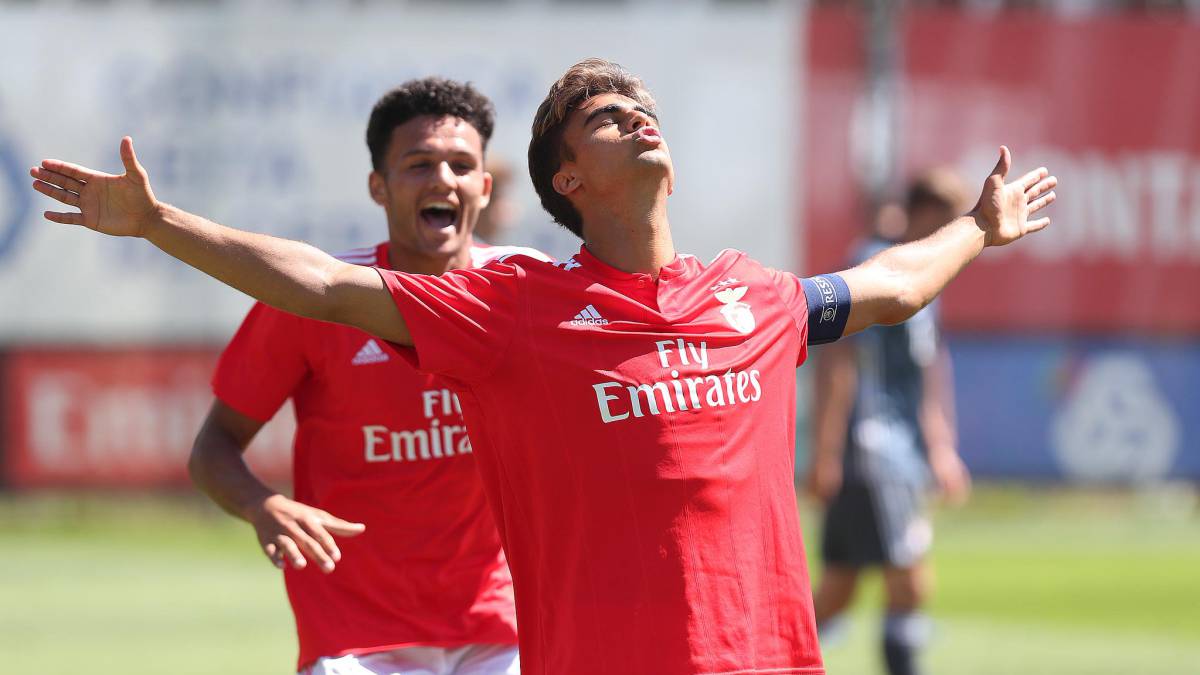 A number of high-profile players have been linked with a move to Spurs, including Fulham’s Ryan Sessegnon, and Portuguese daily A Bola claims that Benfica’s £85m-rated striker Jota is another possible target this summer.

The 19-year-old forward has appeared thrice for the Portuguese giants this season, most recently in midweek during the 3-0 Europa League win against Zagreb.

The Lilywhites scouts are said to have been present in the Estadio da Luz stands, while the Bundesliga outfit Bayer Leverkusen also had a representative in attendance.

Should Tottenham Hotspur act quickly they can land the Portuguese youngster for £25m.