Real Madrid have reportedly decided to up their interest in Chelsea winger Eden Hazard.

The La Liga giants have long been linked with the Belgium international, who has just over 12 months remaining on his contract at Stamford Bridge. 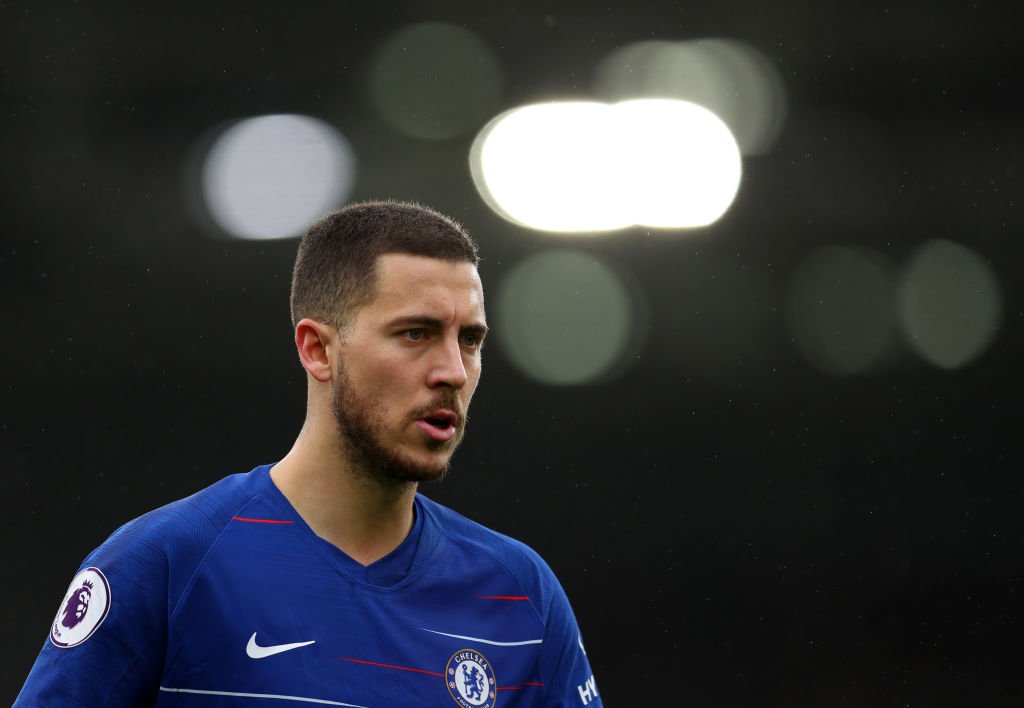 However, according to The Telegraph, the return of head coach Zinedine Zidane has coincided with Real opting to make their first official approach for the playmaker.

Hazard is a long-standing admirer of Zidane, and the report suggests that the Frenchman’s second spell at the Bernabeu is likely to increase the chances of a summer deal being reached.

Chelsea are said to value Hazard at £100m, but Real may attempt to negotiate a lower fee given Chelsea’s need to sell the player if they cannot tempt the attacker into penning a fresh contract