Everton will reportedly lining up a mid-season swoop for Watford captain Troy Deeney, who only signed a new five-year contract at Vicarage Road earlier this summer.

The reigning Premier League champions Leicester City were strongly linked with a £25m move for the striker in the summer, but the 28-year-old turned down the interest from the Foxes to commit his long-term future to the Hornets. 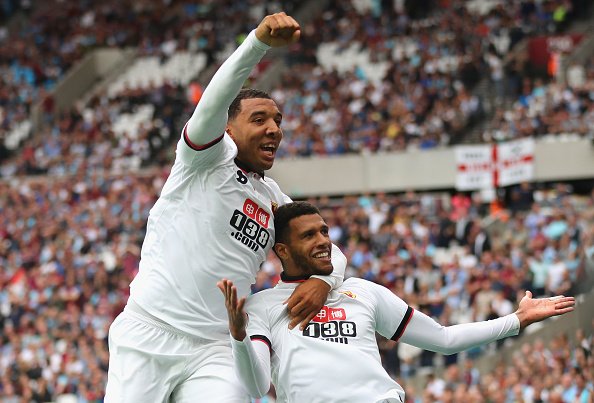 However, according to The Sunday People, the Merseyside outfit will attempt to lure Deeney to Goodison Park when the transfer window re-opens in January as their manager Ronald Koeman bid to add competition in the final third of the field.

Everton to travel to Sunderland in the Premier League on Monday night.