Wolverhampton Wanderers were the best team in the Championship this season, and it did not come as a surprise to anyone that they have won automatic promotion to the Premier League. After all, Wolves spent a lot of money in the summer of 2017 and had the best squad in the division. They signed a player in Ruben Neves who was playing in the Champions League only last season, and in Nuno, they have a brilliant and gifted coach who has managed in Europe’s premier club competition. 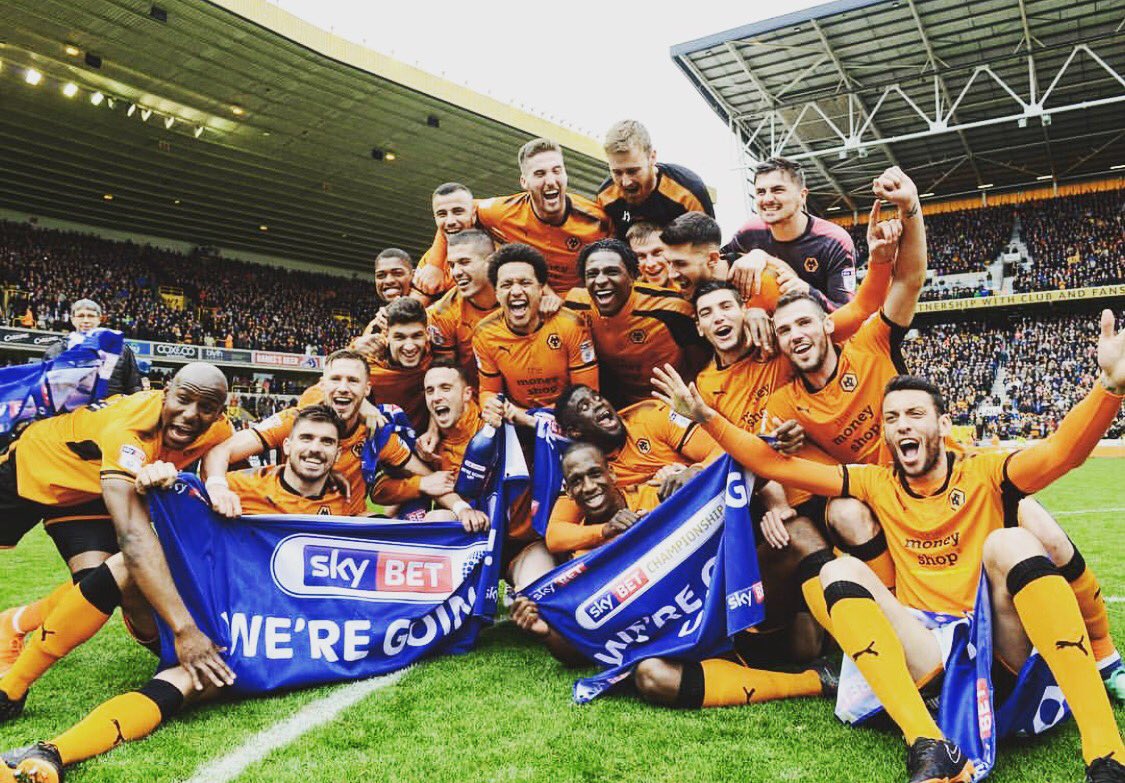 One area that Wolves need to address in the summer transfer window is their forward line. Diogo Jota is the Wanderers’ top scorer in the Championship with 17 goals. Leo Bonatini’s goals dried up after a stunning start to the campaign, and for Nuno’s side to finish comfortably above the Premier League relegation zone, they need to invest in a proven striker who can get around 20 goals in the English top-flight next season. Signing Joshua King from Bournemouth or Andy Carroll from West Ham United would not be a bad idea. 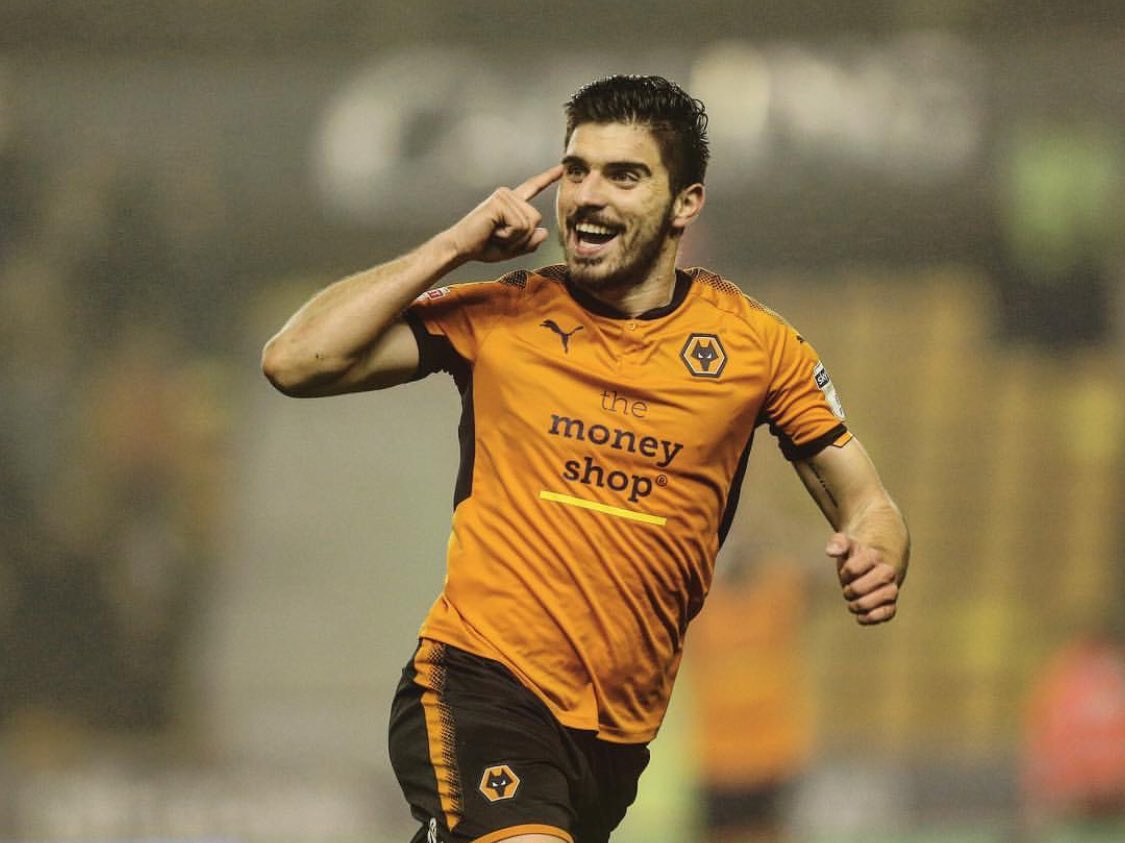 Wolves have already been linked with a number of players, including Dundee-owned Celtic goalkeeper Scott Bain, Stoke City custodian Jack Butland, Norwegian teenager John Kitolano, Arsenal midfielder Jack Wilshere and Eljero Elia from Istanbul Basaksehir. What is most important for Wolves is to keep hold of some of their best players, including Neves. The 21-year-old Portugal international is one of the best midfielders in the Championship, and the youngster has been linked with moves away from the Molineux Stadium, with clubs such as Liverpool and Tottenham Hotspur reportedly interested in the former FC Porto star.

Connection with super-agent Jorge Mendes is certainly going to help Wolves in signing quality players in the summer transfer window, but the Wanderers must not get carried away. While Wolves should be ambitious, Nuno’s side should first and foremost think about survival in the Premier League next season. There is a revolution going on at the Molineux Stadium, but the club’s hierarchy have to be realistic now that they are in the Premier League. Targeting a finish in the top 10 would be great for Wolves, but it would not be a bad campaign if they end up 17th or 16th and maintain their Premier League status for the second season in a row.