Liverpool visit Brighton & Hove Albion in the Premier League on Saturday aiming to get their season back on track.

The Reds were then poor at Wolverhampton Wanderers on Monday, as the home side deservedly progressed to the fourth round of the FA Cup.

Despite those defeats, manager Jurgen Klopp will be confident his side can regain their form in three winnable looking games they have scheduled before the end of the month.

Their trip to Brighton this weekend is a good opportunity to pick up three points, although it would be foolish to underestimate Chris Hughton’s side. 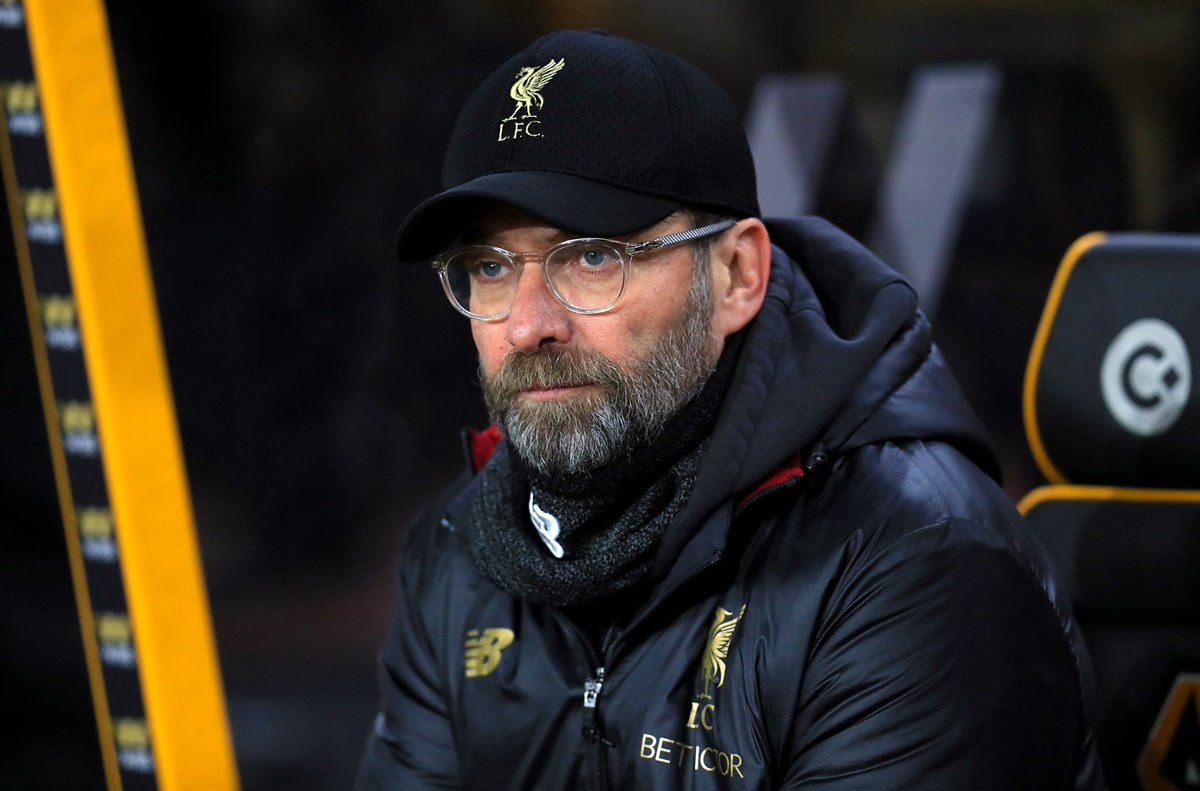 Top-scorer Glenn Murray was rested for Brighton’s FA Cup win at Bournemouth but is expected to return against the Reds. Goalkeeper Mat Ryan misses this match as he is on international duty with Australia at the Asian Cup.

Liverpool defenders Joel Matip and Joe Gomez are still out injured, while Dejan Lovren is a big doubt after limping out of Monday’s FA Cup defeat. Virgil van Dijk also missed that game with a minor knock, but returned to training on Thursday.

The Seagulls have been beaten just twice at home this season, but Liverpool ran out 5-1 winners in the corresponding fixture last term and they will fancy their chances of picking up three points this weekend.

Klopp’s side return to Anfield the following Saturday to host Crystal Palace and this looks a banker home win. Liverpool have won nine and drawn one of their 10 league matches at home this season and it is difficult to imagine Palace causing them too many problems.

The Reds defeated the London side 1-0 at Anfield last season, but they should run out more comfortable winners this time around. 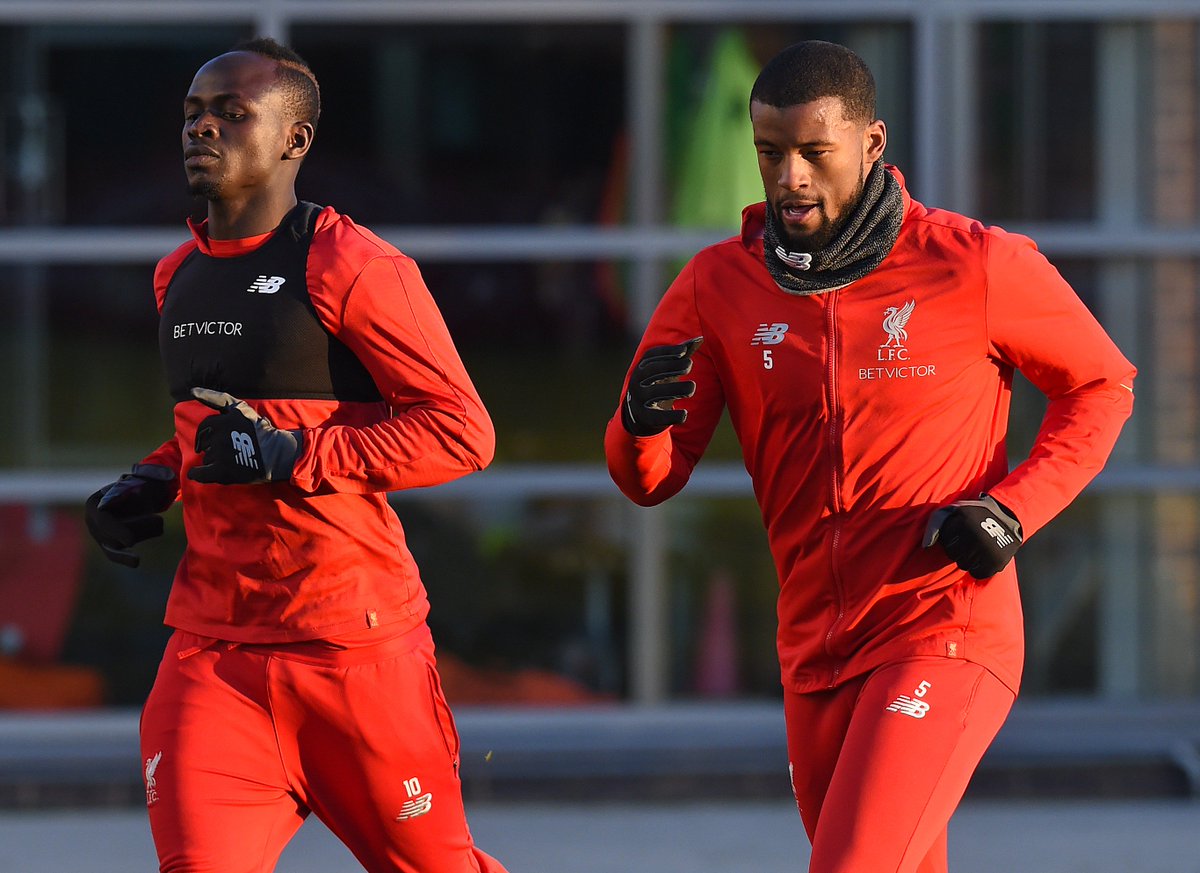 Liverpool round off the month with a home match against Leicester City on Wednesday, January 30. The Foxes have beaten Chelsea, Manchester City and Everton in recent weeks and could prove troublesome.

Nine points from the next three games would steady the nerves amongst Liverpool fans, particularly with City smashing 16 goals in two cup ties since they beat their title rivals.

Pep Guardiola’s side are scheduled to face Wolves (H), Huddersfield Town (A) and Newcastle United (H) before the end of January and they should record three wins from that run of games to keep up the pressure.